How Camber Jones Combats Sexism in the Courtroom

Camber Jones works in Spencer Fane’s Banking and Financial Services Group and has some advice for tackling sexism in the courtroom. 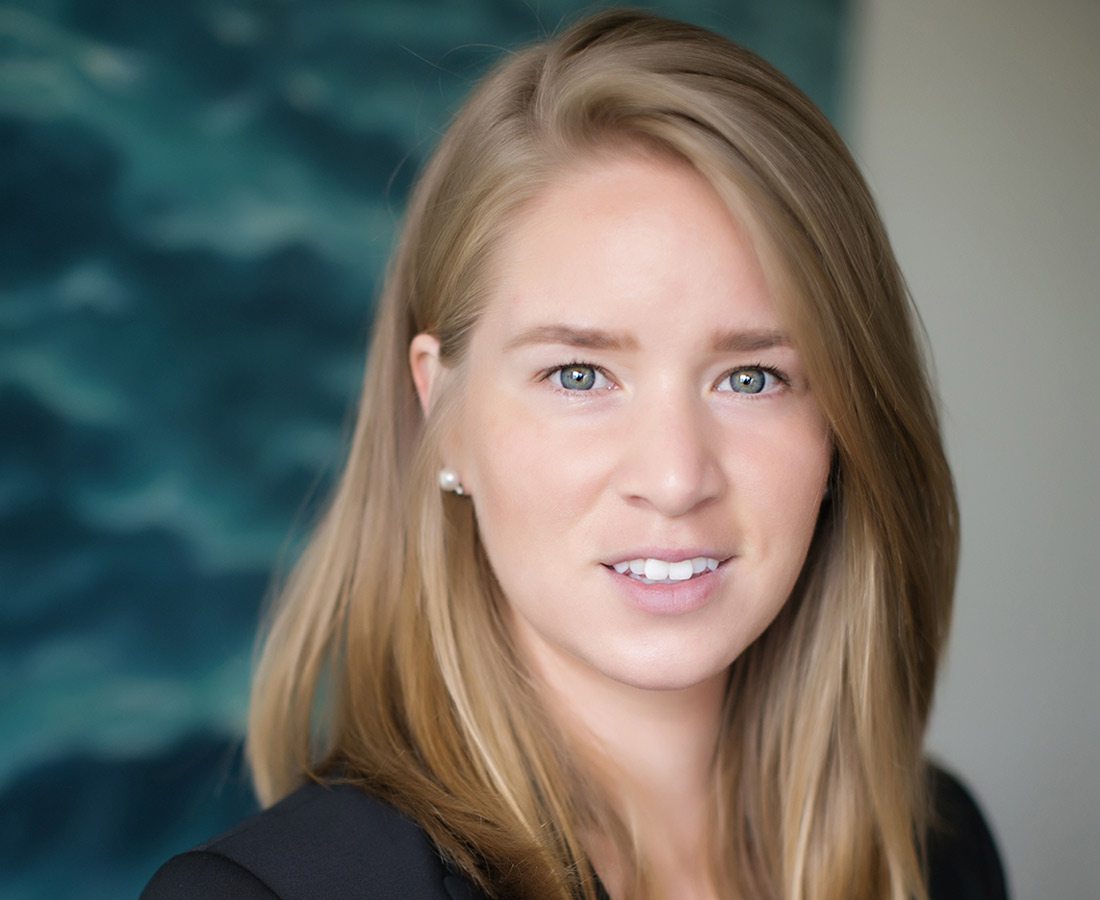 As a member of Spencer Fane’s Banking and Financial Services Group, Camber Jones works with both debtors and creditors to navigate bankruptcy and restructuring proceedings with her clients’ best interests in mind. A Los Angeles transplant, Jones was happy to find that financial law is practiced in roughly the same way across the country—however, there were a few surprises when she moved to Missouri so her husband could attend a graduate program at Missouri State University. “Everyone knows everyone here,” Jones says, laughing. “In L.A. you could run across someone and never see them again. Here, you work with someone on a case, and you’ll run into them in a yoga class.”

While members of Springfield’s legal community may be more tight-knit than their Los Angeles counterparts, Jones explains that she still faces hurdles from coast to coast. “Women in traditionally male-dominated fields are still trying to make headway in a lot of ways,” Jones says. “While there has been a lot of progress, you’re still going to run into people who have this implicit idea that you can’t handle some of the more challenging aspects of the field.”

Jones offers one example that’s likely all too familiar for women in the business community: the frustrating phenomenon of being talked over in a room. “In that scenario, it’s important to speak up and ensure that you are heard,” Jones says. Still, her years of practice have proven that, in some situations, actions speak louder than words. “If I was in court and an opposing party made a derogatory or sexist comment, I’d think about letting it hang,” she says. “In my mind, I’d rather conduct myself in a way that disproves the comment instead of wasting my energy calling them out.” 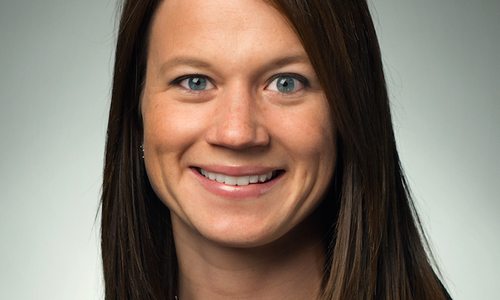 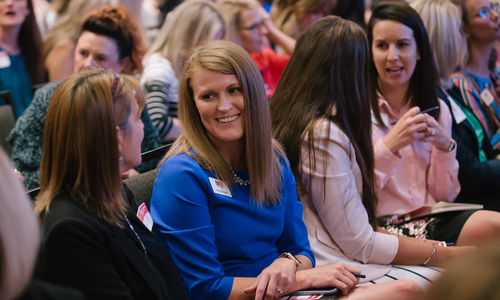 Ladies Who Launch: Do It For You

It’s time to lean into the things that bring you joy and fulfillment. Ladies Who Launch is here to help.

What You Missed from Ladies Who Launch 2020

Didn’t get the chance to tune into our annual conference geared for southwest Missouri’s working women? We’ve rounded up a few top...