5 Tips for Recognizing your Employees

Show your employees how much you appreciate their hard work. 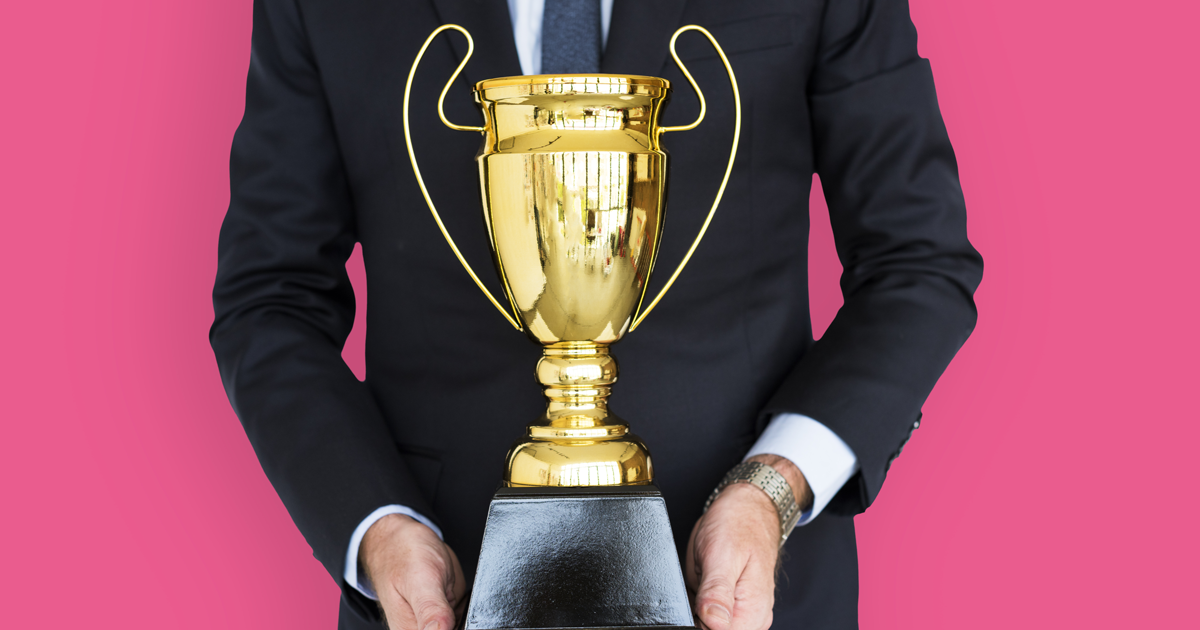 A recent study in a manufacturing setting highlighted the power of recognizing employees for their efforts. The study utilized four different groups, all performing the same tasks, and experimented with different forms of rewards and recognition if the group exceeded their production goals for any given week.

The results were surprising to some. The group that responded the best was the text message group. The pizza group came in second. The nothing group came in third. Surprisingly, the cash bonus group came in last. This study highlights some of the complexities and simplicities of employee recognition.

Here are five tips for doing it the right way.

1. It's Not About the Prize — Multiple studies on motivation show that the more “stuff” you give away to try to incentivize your employees, the more negative the reaction. You will see a spike in production followed by a long-term dip below previous levels. People get used to their compensation very quickly, and these types of bonuses not only wear off, they fool the person into thinking that they are only working for the “stuff,” which isn't a good motivator. There is one major exception to this rule... sales people. Hard-core, hunter-killer sales people love stuff because of their personalities.

2. Simple is Often Better — The simpler the recognition the better. You don't have to be elaborate. A simple word of thanks, a nice email, a quick phone call or a nod of appreciation in a meeting goes a very long way. Elaborate point systems or complex bonus structures often result in nothing more than confusion and frustration.

4. Be Specific — “Good Job” is fine, but we recommend a little more information. Think of a three-step word of thanks. Step 1: I observed you in this situation. Step 2: Here is what I saw you do. Step 3: Here is why I really appreciated it. (Example: “Last night, the store was incredibly busy, but I saw you working efficiently while still cheerfully helping customers. That really helps our business, and I appreciate it.”)

5. Don't Fake It — Never be disingenuous in recognition. Remember that why people work determines how well they work. Recognizing your employees on a regular basis helps them stay focused on the most important whys and keeps them motivated. You might find it rewarding yourself!