Since 2018, Splitverse had worked to be a leader in virtual reality development and production, landing them the Most Innovative Startup award at the 2020 Excellence in Technology Awards ceremony. 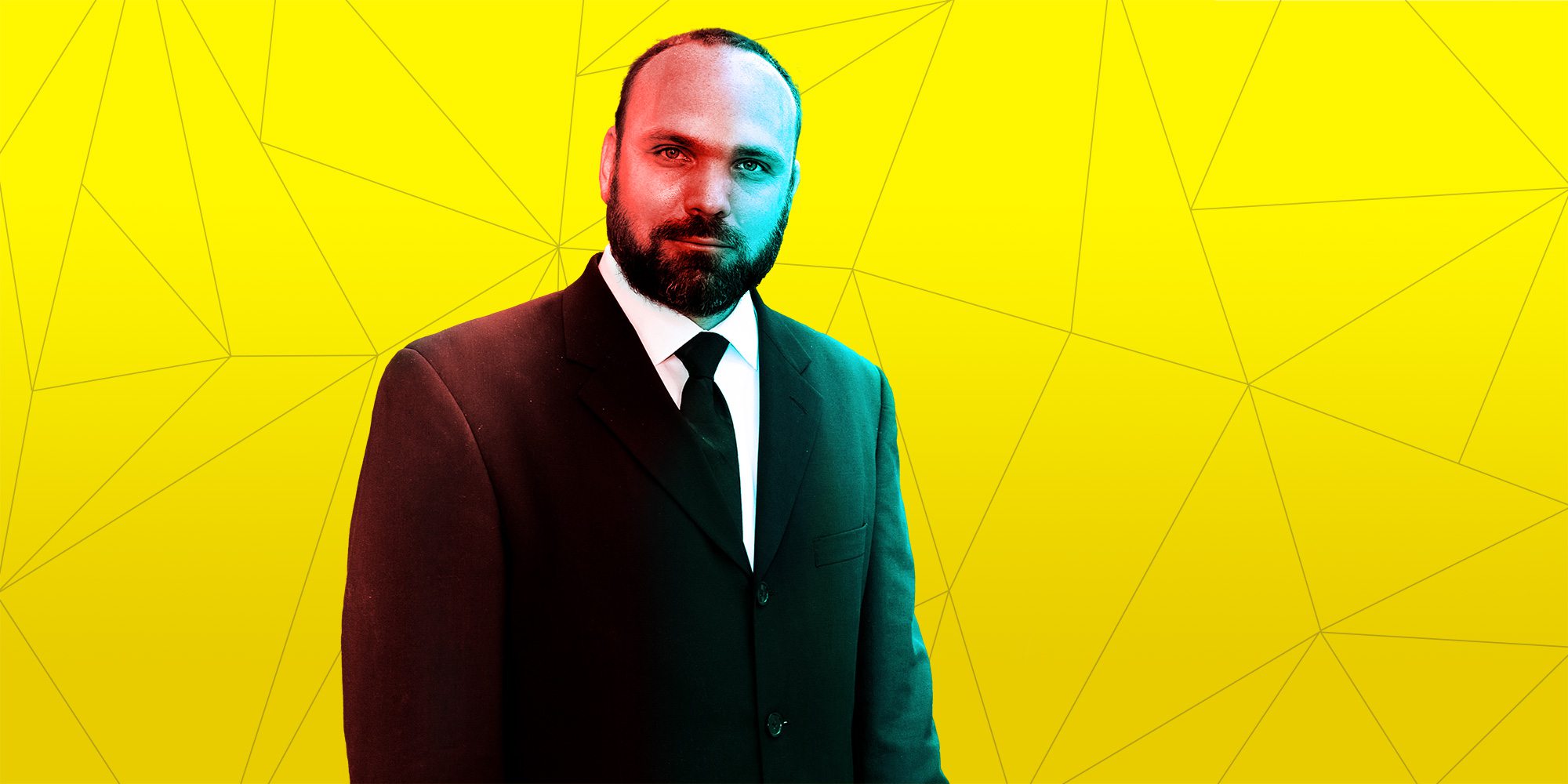 Photo by Brandon AlmsJacob Stradling is co-founder and CPO of Splitverse. The Springfield-based company is a leader in virtual reality development and production. Purchase Photo

Splitverse is a virtual reality (VR) application developer and mixed reality production specialist. The company works with VR game publishers, media publishers, event organizations and VR influencers to show the world amazing moments in virtual reality gaming. Splitverse was launched in Springfield in October 2018, with Jacob Stradling, Alisha York Stradling and a private investor. Soon after launching, Splitverse added a third founder, Christoph Ortlepp of Bilbao, Spain. “We are the first studio worldwide to focus on these innovative capture techniques for VR gaming, including mixed reality game capture,” says Co-Founder and CPO Jacob Stradling. Splitverse has quickly gained an international reputation in the VR industry and worked with some of the leading game publishers, developers and headset providers such as Oculus (owned by Facebook), Beat Saber and Superhot. In its Springfield studio, the company produces VR gaming video content and conducts research and development on new capture technologies with partners around the world. The Splitverse team is also developing its own VR application. “Our services target VR game and app publishers who want to improve communication to potential users and clients and therefore need video content,” Stradling says. Splitverse has recently caught the interest of media publishers who want to show innovative video formats to their audiences who might have never been in VR. The company also develops augmented reality applications to be able to continue to offer new formats and services to partners and clients. “We recently started developing our own VR application related to VR game capture and spectating, which will be launched in 2020,” Stradling says.

“It was a wonderful experience to shoot the reveal video for the Oculus headset in our Springfield, Missouri, studio in 2019. It was awesome as a startup to have producers from Facebook, the owner of Oculus and top gamers from around the world shooting in our studio.”—Jacob Stradling, co-founder, Splitverse

“We were shooting in our super cube in the spring of 2019 when temperatures dropped making for a very cold production experience. We rushed out to get propane heaters to add heat for the equipment and our production team.”— Jacob Stradling, co-founder, Splitverse 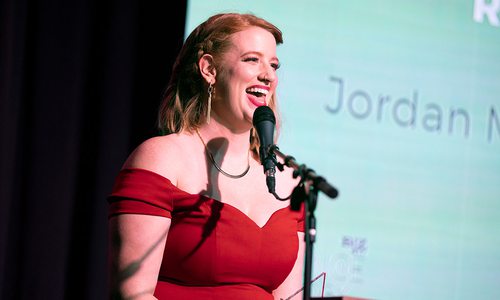