A self-taught programmer, Jordan McAdoo worked her way into a position working remotely for Stitch Fix out of Silicon Valley in just five years time. In her spare time, she's working to educate and empower women and girls interested in technology fields. 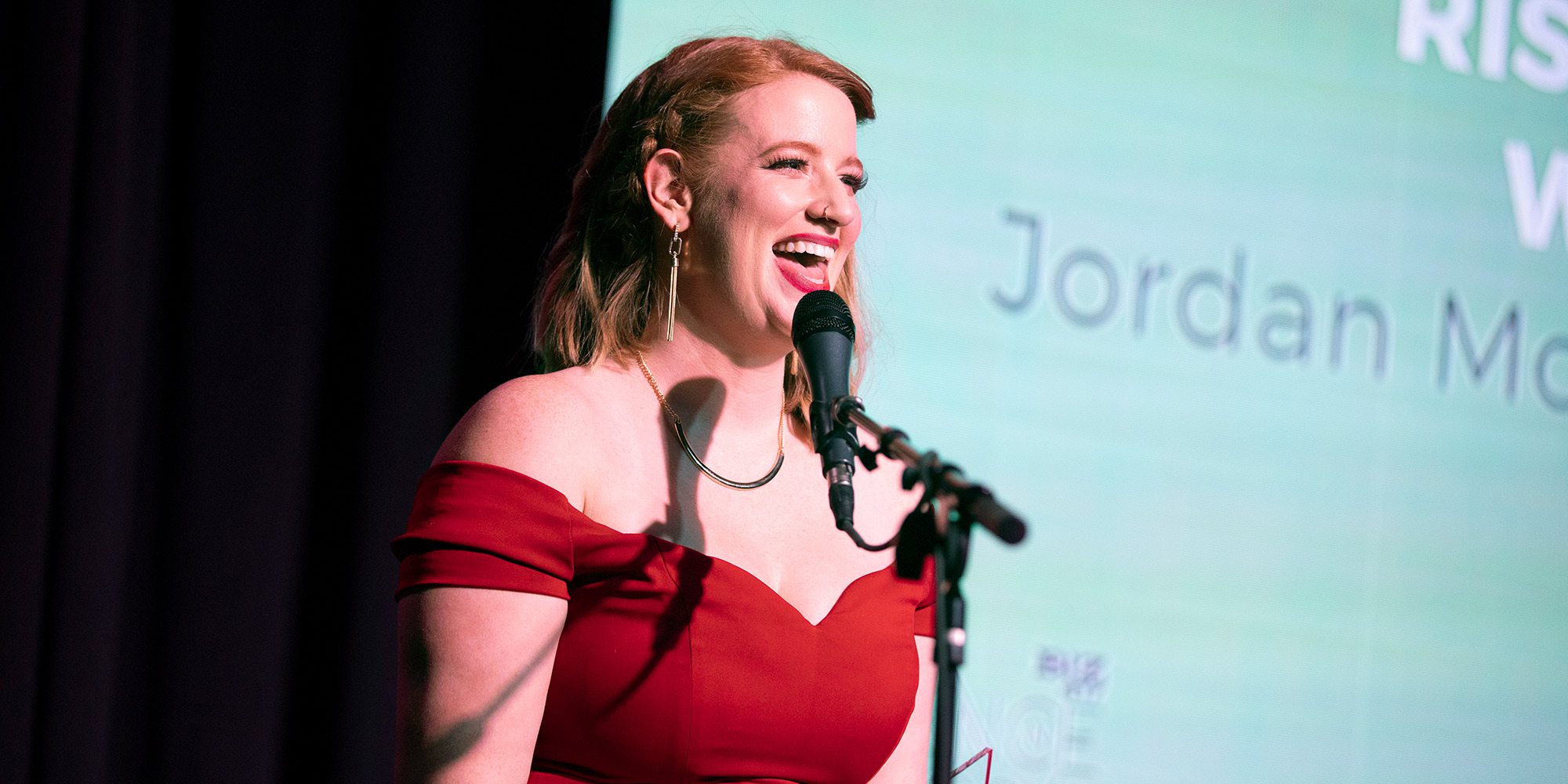 If ever there were a rising star, it’s Jordan McAdoo. This self-taught programmer works remotely for Stitch Fix, a multibillion-dollar corporation in Silicon Valley, but five years ago she was a bartender.

When a friend told her there was a help desk job open at American National Insurance, McAdoo applied. Not a fan of answering phones, she moved to quality assurance, which was her introduction to software development. Soon, this Springfield native was ordering books, diving into online tutorials and teaching herself how to code. Two years later, she was a programmer. If that wasn’t impressive enough, when McAdoo found herself a minority in the profession, she decided to shepherd women interested in tech through a variety of initiatives.

In 2016, she launched Springfield Women in Tech, a local group focused on women in technology. She started with 15 members and now has 200. Aligning with this effort, McAdoo became a Google Women Techmakers Ambassador, which has taught her how to build up the local female tech community and support them in the industry. McAdoo then started a Google Developer Group to help individuals in the community better understand new and innovative technologies. In both of these roles, Google helps support local events McAdoo also serves on the board of The Geek Foundation, a nonprofit that aims to support people interested in technology. The foundation instituted the Girls Who Code program at local Boys and Girls Clubs.

“I really love what I do, so just sharing knowledge and talking about it is fun,” McAdoo says. “That is part of the reason I have been especially passionate about hosting events and trying to get more women into tech because I didn’t know anything about it. I wish I had sooner. Maybe I would have gotten a degree in it. Coding isn’t promoted as much to women and girls as it is to men. I think [women] shouldn’t be limited.”

“Getting this job meant a lot to me because it was my first true programming interviewing experience. It was a place where I didn’t know anybody and also the first time I had to go through so many steps. Every step of the process I remember feeling like I am glad I got here but probably not going to get to the next one. That has been the most exciting part of my career.”—Jordan McAdoo, Stitch Fix

“When I decided I wanted to become a programmer, I started off doing assessment interviews to see where I was, and they went terribly. … I didn’t expect it to be so hard. I had basic programming knowledge, but it revealed how much I still had left to learn.”—Jordan McAdoo, Stitch Fix 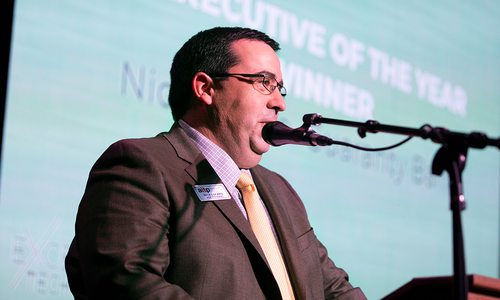 Guaranty Bank customers can now enjoy conveniences such as drive-up video banking thanks to Nick Lofaro, Vice President and Chief...