Hometown: Lecompton, KS   |   Find him on LinkedIn
The Big Win: Taking bold steps toward the beautification of downtown Springfield. 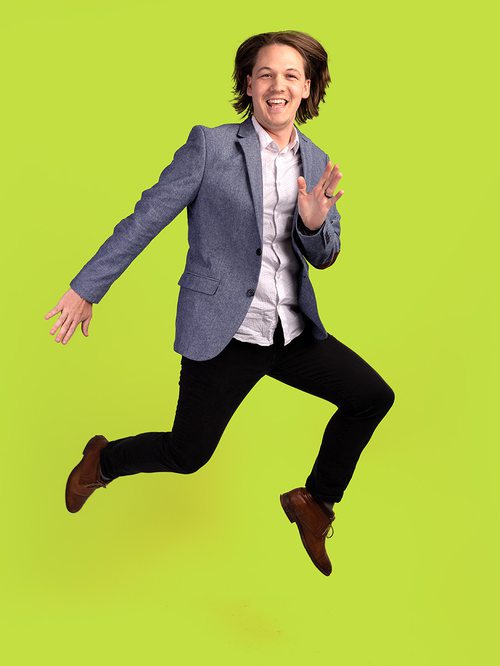 Architect Addison Jones started the Springfield chapter of the Better Block Foundation, a nonprofit dedicated to reinvigorating urban areas, to bring the outdoors to the inner-city.

On Making the Most of Our Surroundings
“Our geography and location are under-utilized. Once you come into Springfield, for the most part, you feel like you're not in the Ozarks anymore. It's rare to see a nice well-developed landscape… I've studied urban design and urban planning and that larger scale development. There's a lot of crossover in a professional vocation and what Better Block does, which is nice to be able to utilize.

“[Architecture] was a field that perfectly fit the balance of two of my passions, one of which is the arts and the creative fields. I've been a musician for a long time and an artist all through high school and college. I love that creative element of architecture, but then also the community impact, almost like a sociology side of creating things for the purpose of bettering the human condition.”

On the Impact of Better Block SGF's First Project
“The very first project that we did [in downtown Springfield] was part of this national, annual event called Parking Day. We took a single parallel parking space and occupied it for a day, turning it into a micro park. It was really cool. One of the main features of the park was a chalkboard. It was essentially an opportunity for people to share what they think would make that block better, or spaces like it. The vast majority of comments were either greenscapes or trees, and just spaces to enjoy being outside. It's obvious that the majority of the public wants more spaces like that. It was good to have that feedback in writing.

“My next big step is really just seeing those ideals that Better Block tries to communicate—investment in public space and in public transportation, more sustainable living in general, a more sustainable model come to fruition. See them realized in our city and as the new standard of quality of place.”