Hometown: Rolla   |   Twitter: @AndreaSitzes
Take Note: When she’s not spending time with her husband and their 5-year-old son, Sitzes serves on a few boards, including the statewide Missouri Economic Development Council and Least of These Inc. 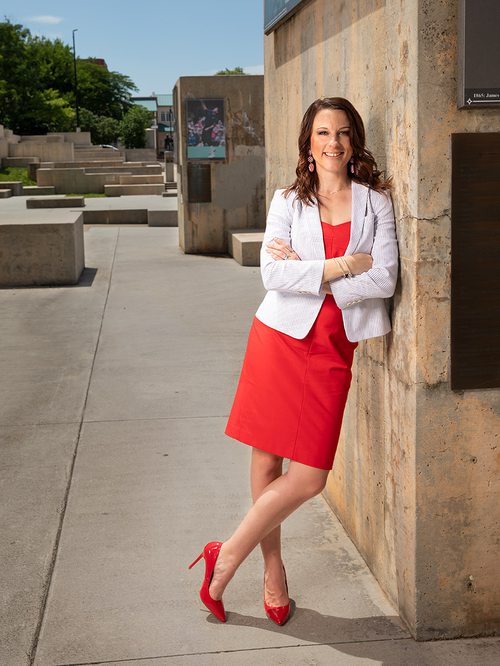 In the two years and two months Andrea Sitzes served the Ozark Chamber of Commerce, she and her team updated the organization’s mission statement and budget structure, formed its education committee to focus on building a skilled workforce and launched a total resource campaign that fostered new engagement among business and the community while growing the Chamber’s budget. Now the 30-year-old hospitality and sales veteran is the sole employee of Show Me Christian County, a public-private entity with big plans to strengthen the local business community.

“I was meant to serve here in Christian County. Honestly, it was a God thing. I didn’t know that what I do now was a thing that you could do when you grow up. I started March 1, 2018, with four walls and nothing. A lot of this last year has been just creating awareness for what we’re doing—just talking about the need to work together—and a lot of project work in the middle of that. Creative Audio was our first project announcement. We competed regionally for that. They were also looking at other places in Springfield, in Republic, in Strafford maybe. My number was 22 for total business assists last year, and we announced 32 new jobs with two different companies last year.

“One of the biggest reasons that it’s difficult for us to compete on larger projects is lack of available sites and buildings. So that is a big goal of ours. We’ll be identifying developers that want to make investments down here in Christian County and working on building those facilities. So project development is a big portion and then business retention and

expansion. I really want to work on creating a strong BRE program, where we go out with our existing business community and just support them in a way that really hasn’t been done before, at least in Christian County. It’s finding the things that keep them up at night, kind of connecting them with the resources, so they can continue to grow and have a successful business.” 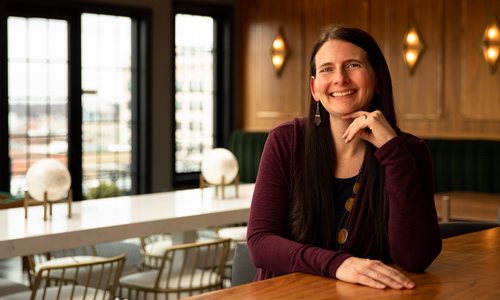 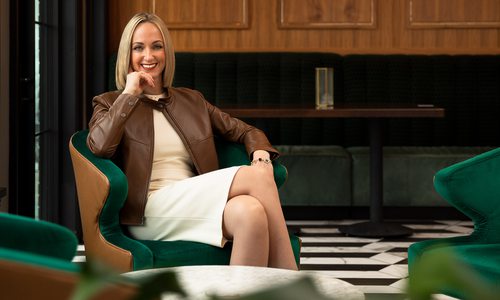