Strict rules and regulations may be a barrier for some, but for Stephanie Ireland, they offered an opportunity to become a go-to architect in a niche category—designing adolescent psychiatric facilities. 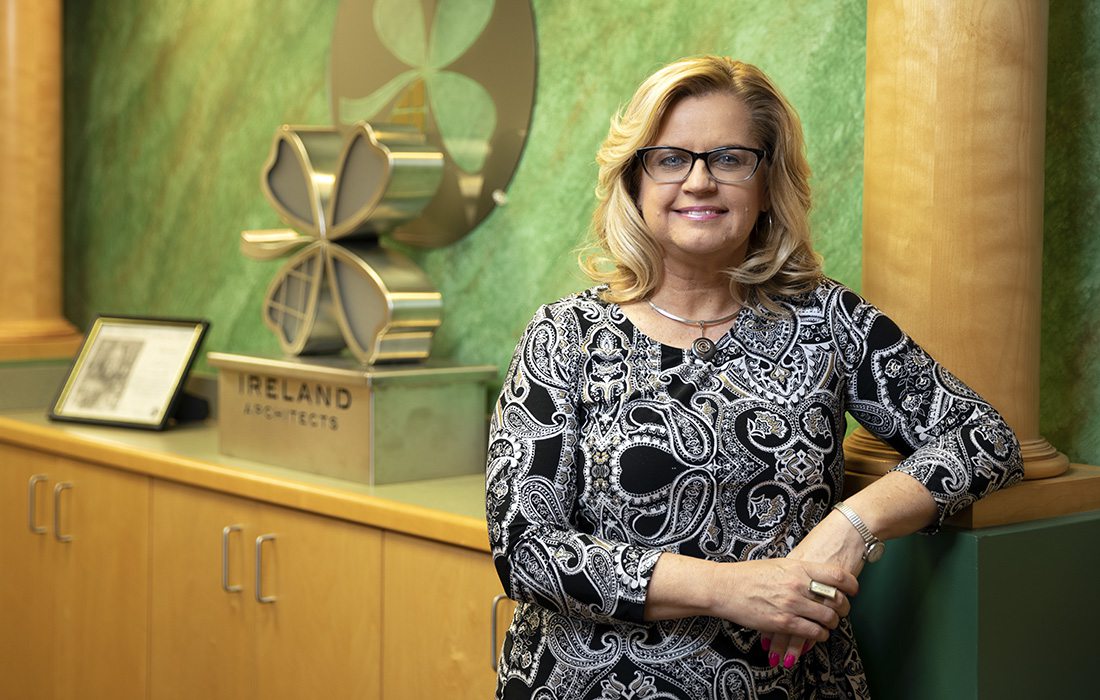 Due to rigorous safety regulations, health care industries set high standards for architecture firms they hire to design medical buildings, especially adolescent psychiatric facilities. After talking with CEOs of several in-patient mental health facilities, Stephanie Ireland, CEO of Ireland Architects, learned there is a large need for more of these institutions, but safety regulations can be complicated.

Ireland knew she could design adolescent psychiatric facilities if she learned the rules and regulations. She launched her career by working on small projects for St. John’s Hospital, now Mercy Springfield Communities. This positioned her to take on bigger projects for more niche facilities, including Lakeland Behavioral Health System, a psychiatric facility serving children and teens.

Ireland didn’t want to be restricted to designing medical facilities just in Missouri, so she earned her master’s in architecture in order to take on projects in Kansas, Arkansas, Texas, Florida, Oklahoma and Illinois. She chose Boston Architectural College because at the time, it was the only architecture school offering a mostly online degree, which allowed Ireland to build her career in southwest Missouri.

Executing each medical project and earning her masters degree positioned Ireland and Ireland Architects to earn competitive projects in the Midwest and beyond. “I really enjoy the field because it’s really challenging, and it’s always changing, and that’s what I like,” she says. 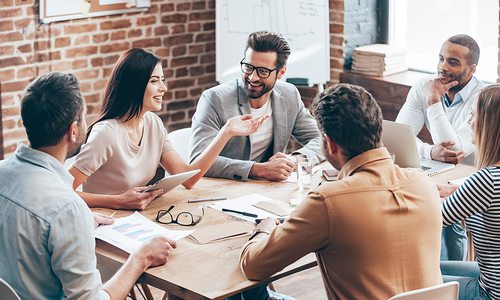 Tips and Tricks for Getting More Involved in an Organization

Are you part of an organization but looking to do more? Follow these tips to get in a position of influence and have a say in... 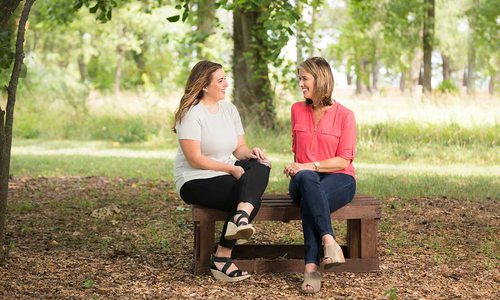 The founder and CEO of I Pour Life helped Glazner find the inner strength she needed to make her dream a reality. 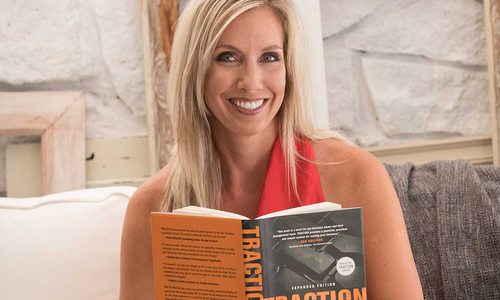 Jill Phillips combines her skills as a business coach with her role as a professional Entrepreneurial Operating System implementer to...