The GLO Center Steps Up for the Ozarks Inclusion Project

The Ozarks Inclusion Project is gaining momentum, and as new businesses set nondiscrimination policies to protect the LGBTQ community, The GLO Center is there to help. 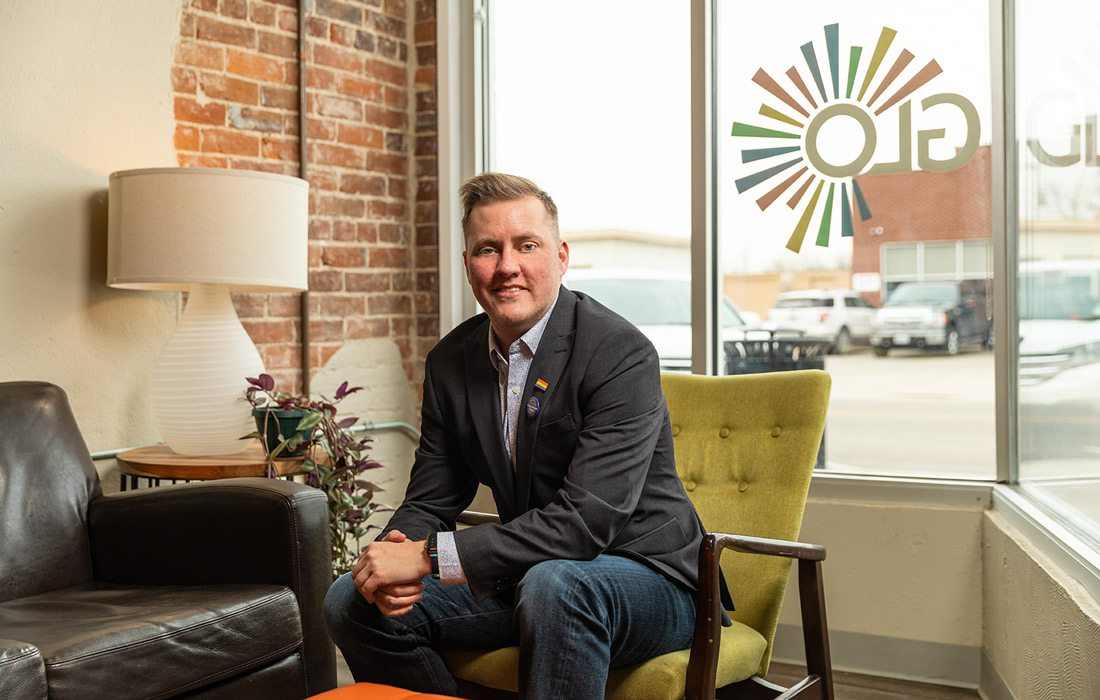 Ashley Quinn has big plans for 2020. As community resource coordinator at The GLO Center, he spearheads the Ozarks Inclusion Project—connecting southwest Missouri’s LGBTQ+ community with businesses and organizations committed to protecting people against discrimination based on their sexual orientation and gender identity. It’s a mouthful, but really, Quinn’s goal is to ensure people can “be themselves.” The project launched in September 2019, and Quinn says 40 businesses joined right away. By January 2020, 110 organizations were on board, and Quinn’s goal for the year is to increase that number to 500. For the current list of participating businesses, head to the project's official site.

For Quinn, who himself is transgender, the Ozarks Inclusion Project really dates back to 2015—the year the Supreme Court legalized same-sex marriage and the year Springfield voters overturned city council’s nondiscrimination ordinance that would have banned discrimination based on sexual orientation or gender identity. “Business owners looked around the night of the election and realized people are going to think they’re not welcome,” Quinn says. “But they are welcome.” To show which businesses were committed to nondiscrimination, stickers were distributed to identify Springfield “safe places.” That list of businesses and organizations was eventually handed over to The GLO Center, where Quinn took up the effort.

When a business signs on to the Ozarks Inclusion Project, the first question it’s asked is, does your business have explicit protections against discrimination for sexual orientation and gender identity. “Most businesses have non-discrimination policies like this based on federal or state law,” Quinn says. “In Missouri, sexual orientation and gender identity are not explicitly protected classes by law.” Quinn and his team help draft nondiscrimination policies and train businesses on how to be inclusive and handle situations of discrimination.

So far, Quinn says interest in the project is growing, and The GLO Center is continuing to reach out to businesses already supporting the LGBTQ+ community. And despite the 2015 election, he says there’s exciting momentum. “Understanding that protecting LGBTQ folks against discrimination is going to be something we eventually have to do, why not go ahead and do it because it’s the right thing to do?” Quinn says. 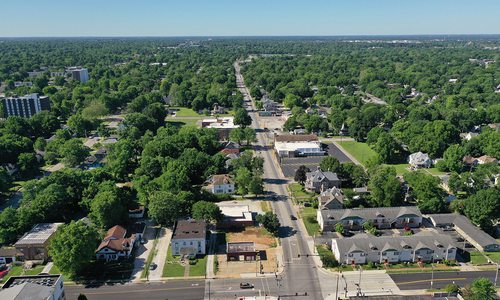