Advice and Whiskey with Morris Dock

Biz 417 sat down with Springfield commercial developer Morris Dock to gather some nuggets of wisdom about doing business in 417-land. 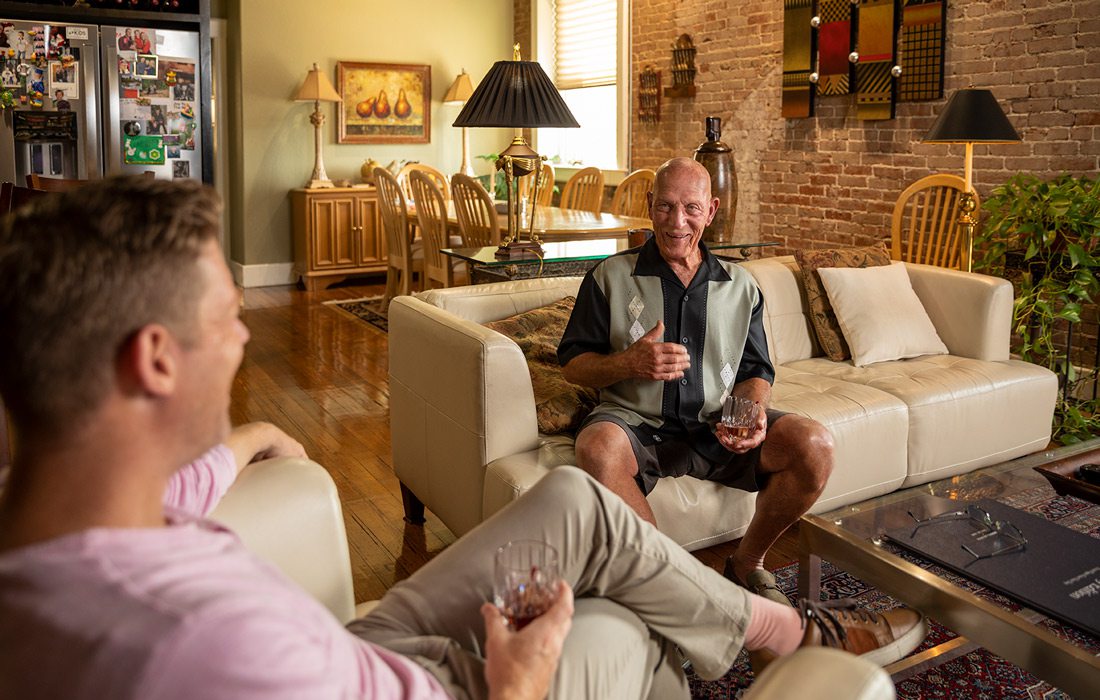 Morris Dock is a commercial developer who has built more than 1,000 projects over a long career. Most recently, he brought in a Seattle Roast Coffee shop in downtown Springfield, on the corner of South Avenue and Walnut Street. We sat down for Manhattans in his loft perched above Seattle Roast to talk about commercial development, longevity and more.

“Have a good accountant, a good attorney, a good banker and be willing to be able to pay interest on the principal for the first year and cover it. You’re not going to see anything for a while.”

“A large part of it is treating your tenants with respect, and trying to treat them the way I want to be treated.”

“I would tell my younger self, ‘Be more frugal.’”

“Springfield has grown so much. They’re on the verge of becoming a big city; it’s really neat to see. I moved here in 1949. I was three years old, so I’ve seen what’s happened. I shopped downtown as a kid. This was it. This was the big thing. This was not just the county seat, this was the Queen City.”

“Build it right. If it’s something you can’t afford to build right, don’t build it.”

“It is nice to see my projects around the city. I mean, when I build something I feel confident with it; I really do.” 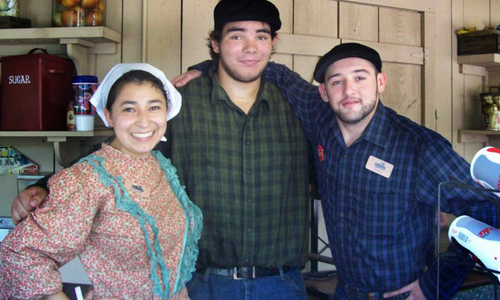 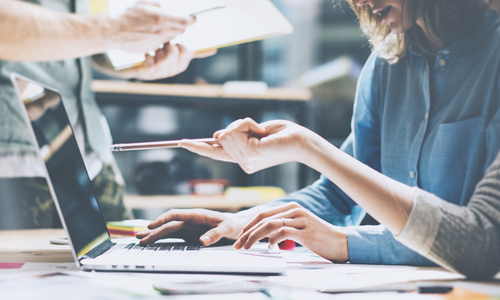 Planning a corporate retreat? Head to these locations to relax, reenergize and renew your company’s connectedness.