Amy Austin is currently the chair of the Springfield Convention and Visitors Bureau board and she is all about making Springfield better. She sat down at Metropolitan Grill to discuss what the CVB is up to now and what is on the horizon for the city. 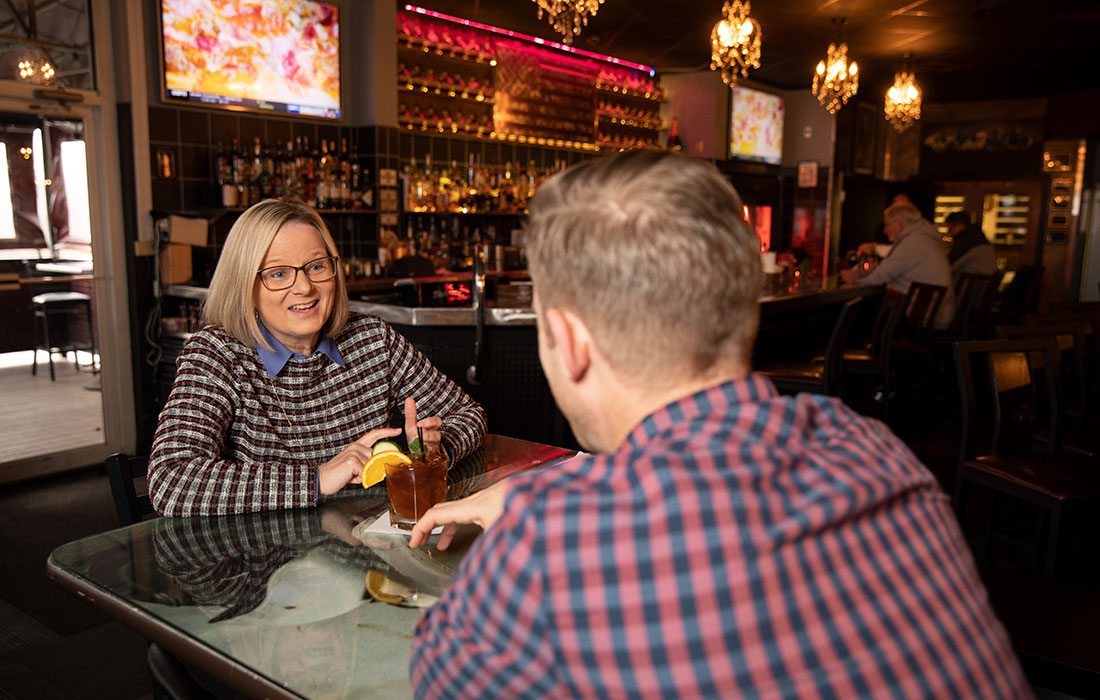 Photo by Brandon AlmsAmy Austin is chair of the Springfield CVB board. When it comes to Springfield's future, she sees a lot of possible growth. Purchase Photo

On her leadership style:

“I’m one of these people who likes to take other people’s big ideas, run with them and see them through. I’m not a flashy, stand-up-and-yell-to-the-masses type of person. I’m a quiet person that gets a bur under them.”

“I pick projects that mean something. I want to see it through because it’s the right thing to do.”

“The convention center is something that Springfield has been working on for a long time. Springfield is losing out; [conferences, conventions and outside businesses are] going to all these different places around us that have them. We just need to think big and get it done.”

“We’re working hard with the sports commission. They’ve completed studies on bringing amateur sports into Springfield. A lot of cities are creating ball fields, soccer fields to bring teams in. We’re just limited. It’s something the people of Springfield want; let’s do it.”

“Let’s work on five—the five biggest that will make the biggest payback for the city.”

On her vision for Springfield:

“If we can get people here to see that people coming into town are not only spending money where they’re going, but that they’re also spending money at hotels and motels and eating out at restaurants. It’s a big, important part of Springfield.”

“Pretty much Springfield sells itself.” 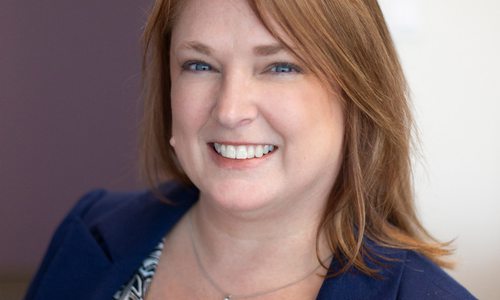 The American National Women’s Leadership Forum launched in 2018. Here are five ways it has benefited the organization. 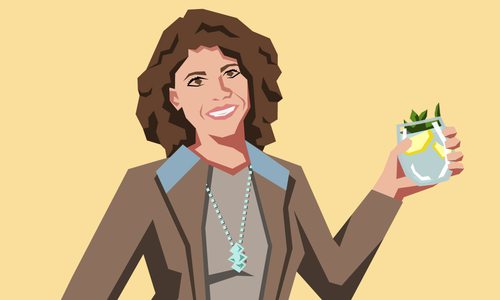 Advice and Whiskey with Kaitlyn McConnell

In 2015, Kaitlyn McConnell created Ozarks Alive, a website devoted to chronicling stories that celebrate the culture and the history of the...