Get to Know Taj Suleyman, Springfield’s Director of Diversity, Equity and Inclusion

Taj Suleyman has recently taken on the new role of director of diversity, equity and inclusion for the City of Springfield. Study up, so you can connect at your next networking event. 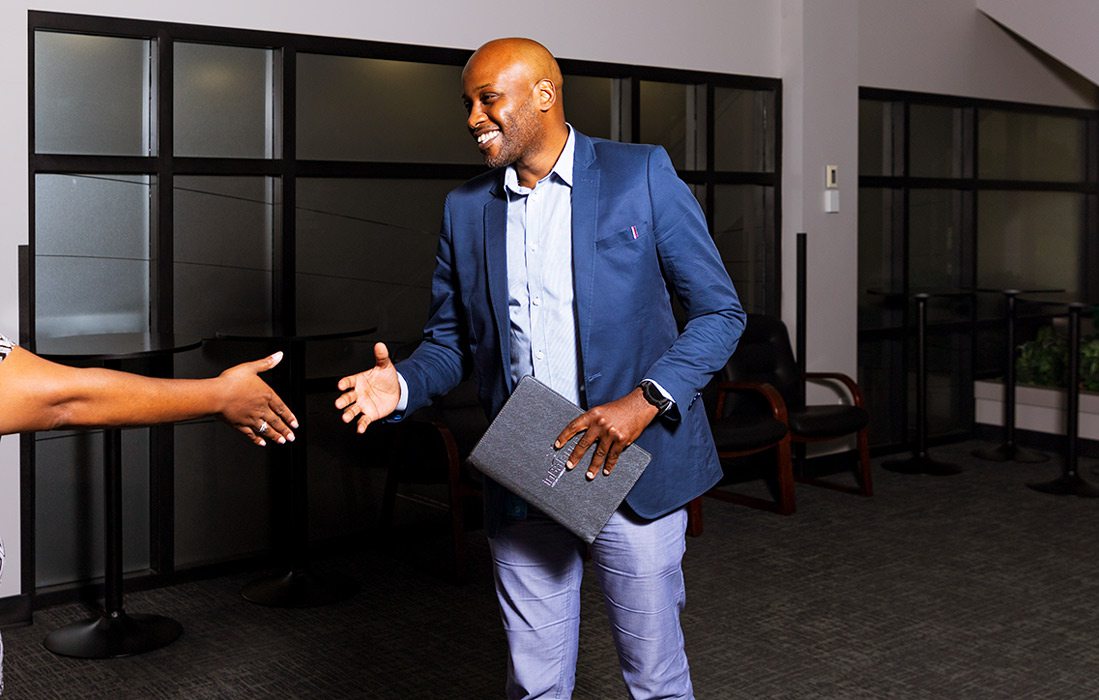 Photo by Leah StiefermannTaj Suleyman might be new to town, but he feels like a local. Purchase Photo

Taj Suleyman posed the rhetorical question early and answered it often. In fact, Springfield, Missouri’s director of diversity, equity and inclusion speaks about his life so easily and casually and seems so genuinely interested in others that the conversational feeling is like playing catch-up with a longtime friend.

His life has been reminiscent of Johnny Cash’s “I’ve Been Everywhere.” The son of a Sudanese father and a Saudi Arabian mother, Suleyman came to the United States 21 years ago as a refugee from Lebanon. He has lived in both Utah and Oregon prior to his time in Iowa, and his move to the Midwest was purposeful.

“There seemed to be such a strong sense of belonging in the Midwest, such an integrity and resilience,” Suleyman says. “I asked myself, what has been successful here? There’s innovation, a great economy. Everyone gets along. It’s already very easy to be a Springfieldian. I meet people here and they will almost immediately offer to loan me a kayak.”

He speaks thoughtfully about his professional history in helping find commonalities in different cultures, and he credits his experiences for shaping his understanding of issues faced by immigrants and other members of under-represented populations.

“As children, we’re curious, but then we’re taught not to be too curious,” he says. He points out that children are frequently told that it’s rude to ask questions, or to wonder aloud about differences. It leads to self-silencing as adults, and a level of suppression that is poor for both relationships and business, he adds.

Suleyman understands the fear of overcoming perceived differences, but he has found that commonalities are great ways to communicate in spite of those differences. He credits Springfield as being a welcoming community that offers the dual strengths of a small-town feel and a larger-city vibe.

Those accolades being said, though, Suleyman admits to judging a place by its coffee options and says he has been pleased to find that Springfield offers a wide variety of local brews. He’s always looking for more coffee recommendations, even if he has already found some early favorites. “I’m not much into lattes or cappuccinos,” he says. “I always order the house coffee. It’s like an early dating phase. ‘What’s your house coffee?’” 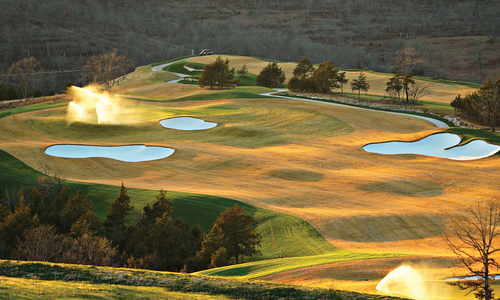 How Good is Their Game? Golf Handicaps from 22 417-land businesspeople

While our friends in Branson keep investing in the greens, we thought it would be fun to do our own investigation into the golf skills of... 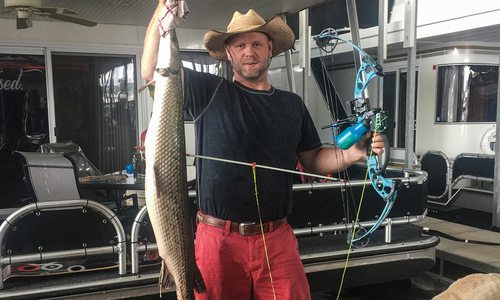 Doug Pitts of custom homebuilding company Doug Pitts Construction is shooting in the dark, quite literally. 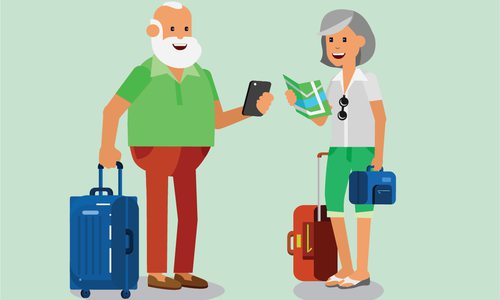 Branson Tourists Then and Now

We compared how the typical Branson tourist has changed over a 20-year period.