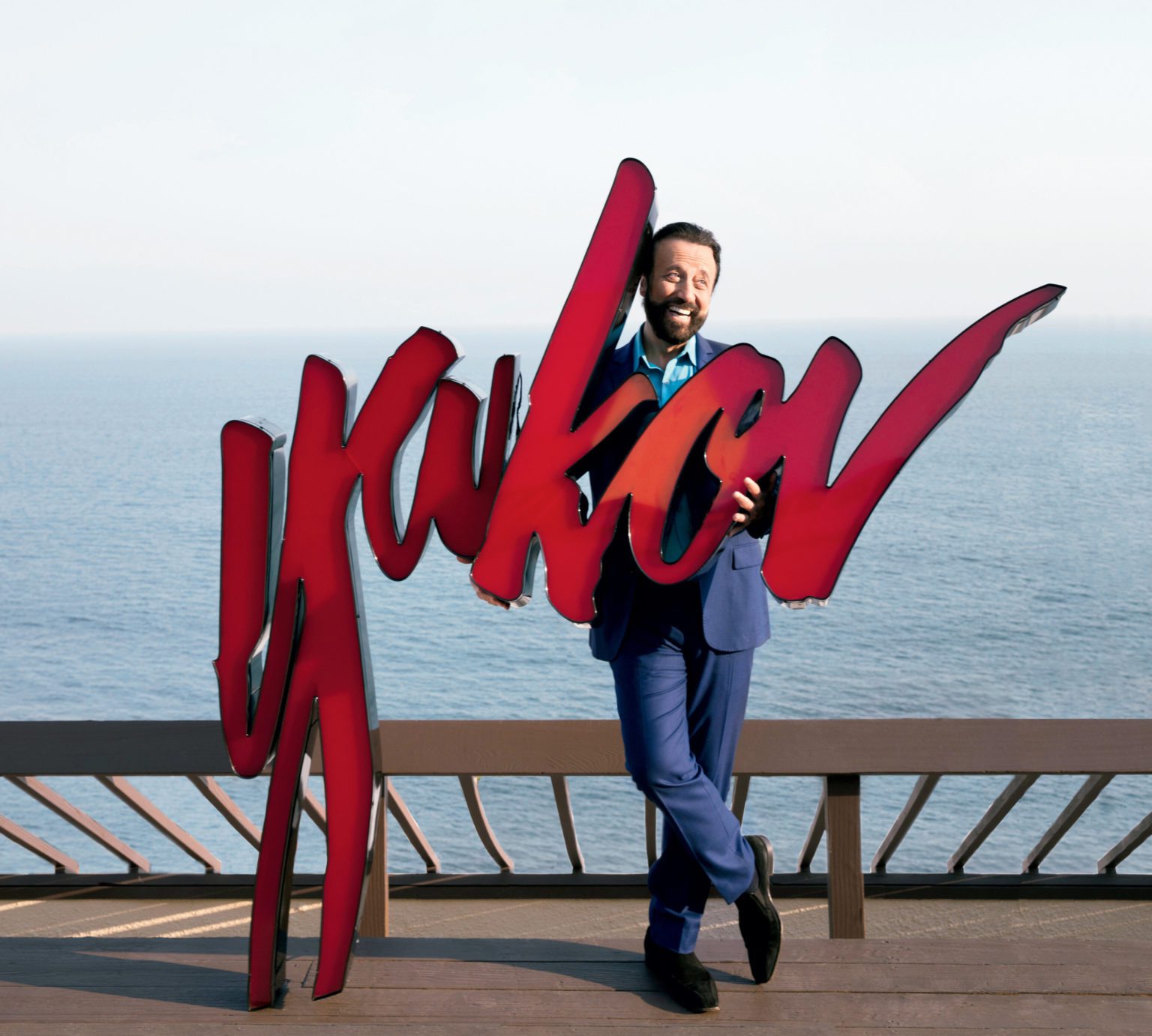 Yakov Smirnoff, who shot to international fame playing opposite Robin Williams in Moscow on the Hudson, Tom Hanks and Shelly Long in The Money Pit, Meryl Streep and Jack Nicholson in Heartburn, Richard Pryor and John Candy in Brewster’s Millions and as Yakov Korolenko in the award-winning TV sitcom Night Court, returns to the Branson stage. The comedy legend will bring his “Make America Laugh Again” tour to Branson October 13th – November 24th at Yakov’s beautiful Branson theatre.

“Only in America would the word POLITICS describe the process so well,” states Yakov. “POLI in Latin means “many” and TICS means “blood sucking parasites”.”

Yakov Smirnoff, who has been selling out Performing Arts Centers and concert venues all over the world, is famous for his comedic way of getting to the heart of the issue. His show is predicated on the theme of his life’s observations and the curious pseudoscience and transformation that occur when people laugh together. Tackling everything from relationships to pop culture to political satire, Smirnoff is a master at filtering relatable situations through humor. His recent academic studies reinforce the fact that giving people laughter is serious business, inspiring him to tour the country to “Make America Laugh Again.”