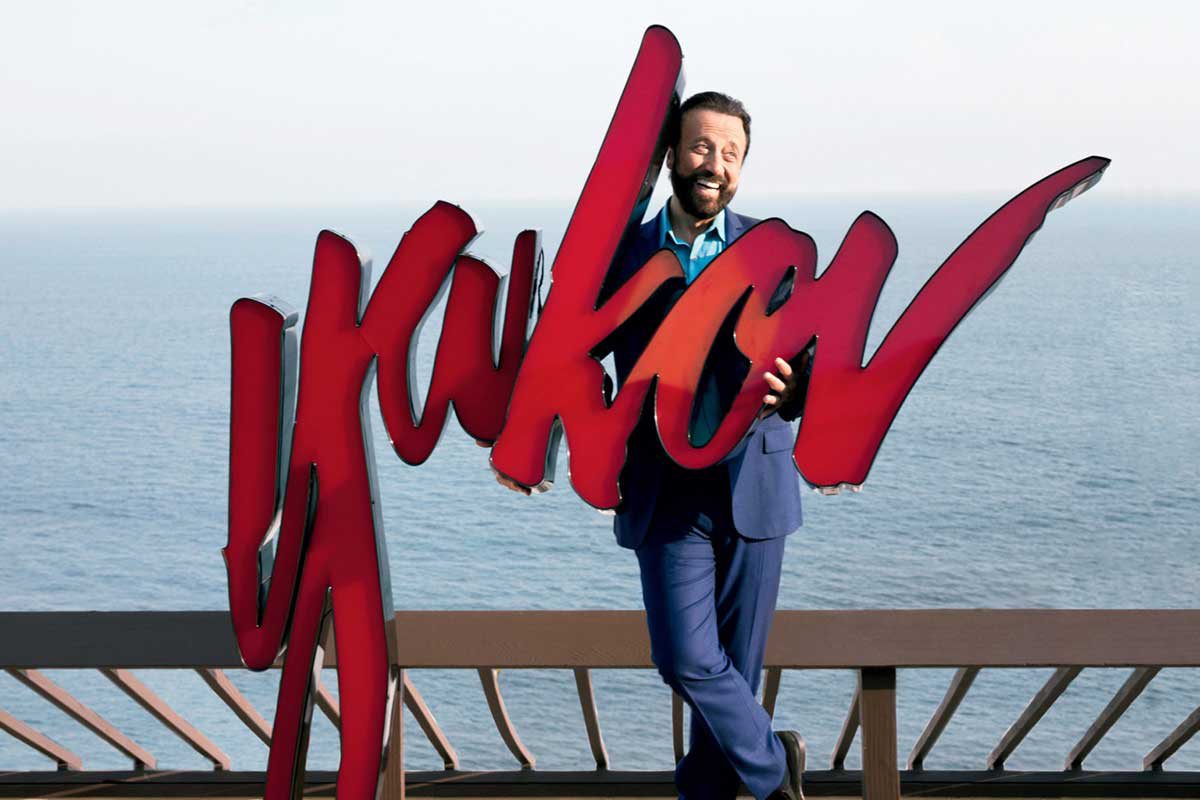 America desperately needs a laugh and Dr. Yakov Smirnoff, the famous Russian Comedian, knows that Laughter is the Best Medicine! Being cooped up in quarantine he had plenty of time to create a laughter vaccine! Yakov delivers huge laughs while sharing unique insights into life in these United States.

You will laugh your Yak-off!

“Laughter may not be a vaccine, but it’s still the best medicine”, states Dr. Yakov Smirnoff. “There are no side effects, you don’t need a doctor’s referral, DR. Fauci to approve it and you can’t overdose on it. I am prescribing humor for healing.”

Johnny Carson helped to launch Yakov Smirnoff’s standup comedy career back in the 1980’s. President Ronald Reagan called him a “national treasure.” Yakov has co-starred with some of the biggest names in film and TV such as Robin Williams, Tom Hanks, Meryl Streep and Jack Nicholson. Smirnoff earned his master’s degree in psychology from the University of Pennsylvania, and recently received a doctorate in Leadership from Pepperdine University.

Note: Smirnoff does not perform on Mondays and Tuesdays. Please see Yakov's website for full calendar.