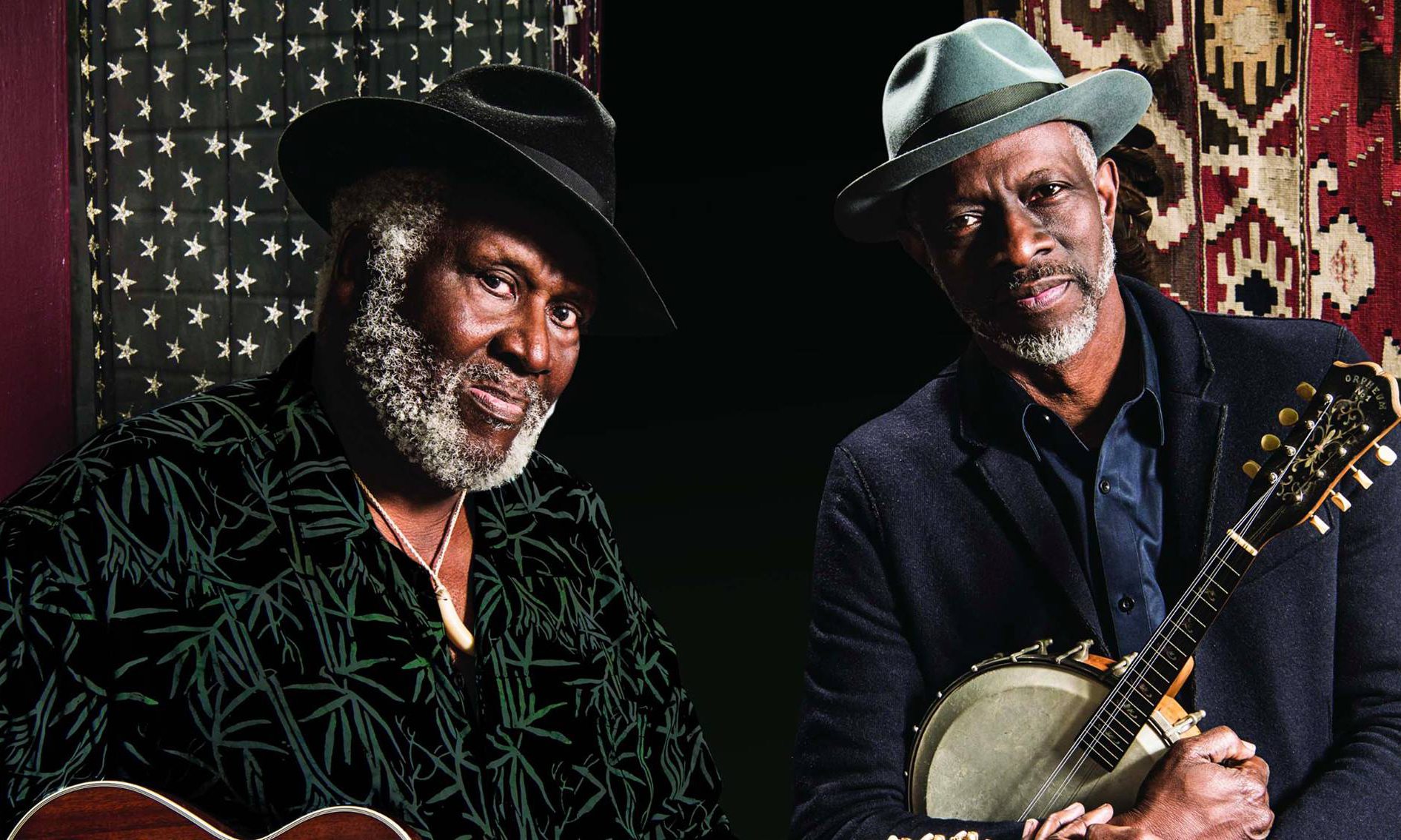 "We wanted to do a real good record together, but we didn't want to do the record that everyone expected us to do," blues legend Taj Mahal says of TajMo, his historic collaboration with fellow true believer Keb' Mo'. "There wasn't a bunch of cryin' and ringin' hands, we just got together and it came together pretty naturally. I think it's a pretty upbeat, celebratory record, and it couldn't have come at a better time."

Indeed, TajMo, released on May 5, 2017 via Concord Records, marks a once-in-a-lifetime convergence of the talents of two unique American artists who've already built significant individual legacies that have consistently expanded and extended American blues traditions into astonishing new territory. The collaboration brings out the best in both artists, who merge their distinctive voices, personalities and guitar styles to create vibrant, immediate music that's firmly rooted in tradition yet ruled by a restless, spirited sense of adventure.