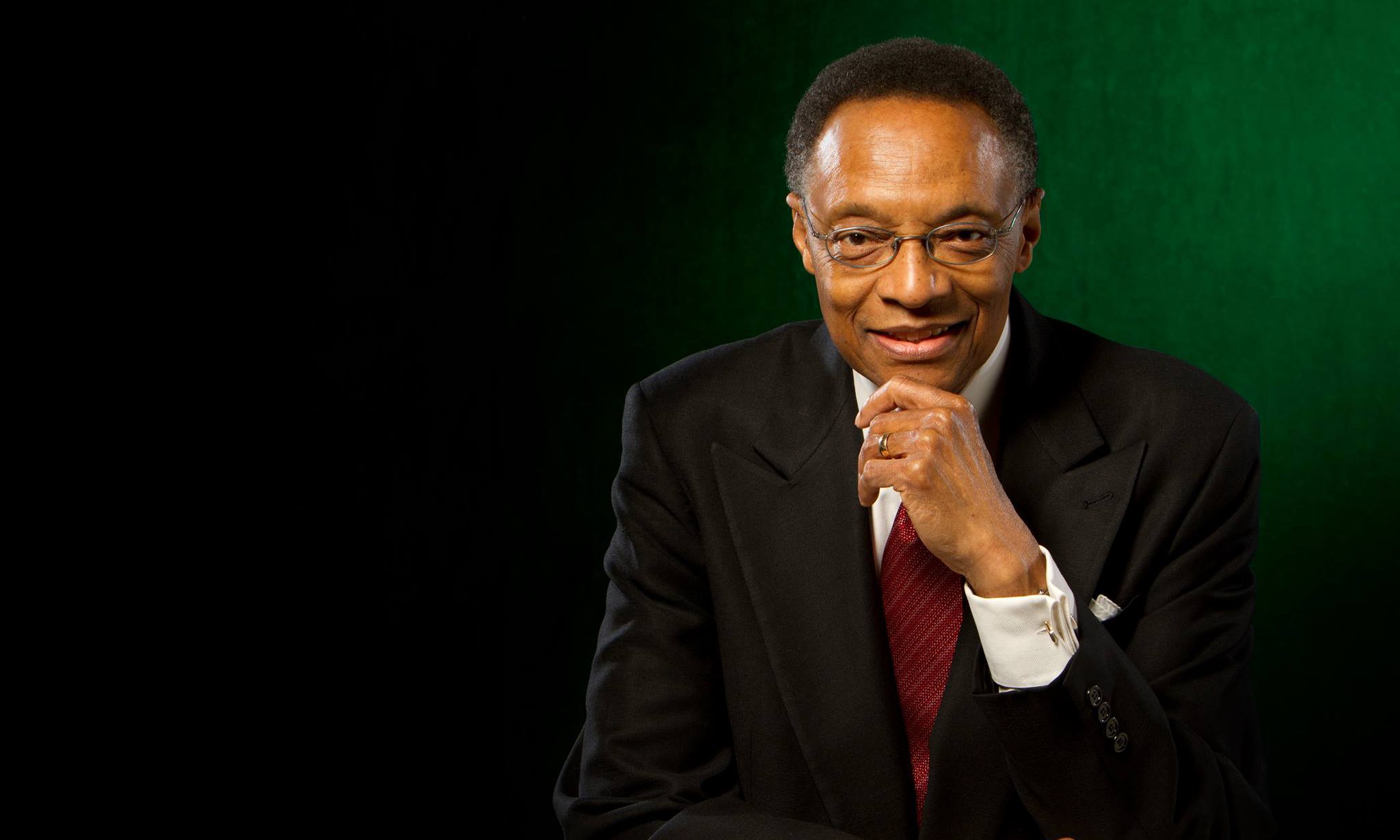 Ramsey Lewis has been an iconic leader in the contemporary jazz movement for over 50 years with an unforgettable sound and outgoing personality that has allowed him to cross over to the pop and R&B charts.

The Ramsey Lewis Trio, with bassist Eldee Young and percussionist Redd Holt, became a fixture on the Chicago jazz scene, releasing their debut album, Ramsey Lewis & His Gentlemen of Jazz, back in 1956. Lewis earned his first gold record, as well as a Grammy award for Best Jazz Performance, for their swinging version of Dobie Gray’s hit “The In Crowd.” He returned to the pop charts in 1966 with versions of “Hang On Sloopy” and “Wade In The Water.” Throughout the years, Lewis’ trio has undergone membership changes, all the while staying true to Lewis’ high musical standards.