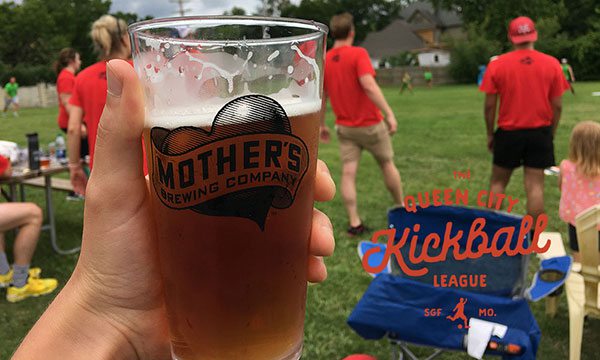 Games will start at 2:30 PM every Sunday afternoon and continue every hour after. The final Sunday will be a 4 team playoff between league leaders.

Registration per team is $450 and is due before play begins. Each team will be outfitted in sweet team T-shirts to wear each Sunday. Mother’s beer will flow and Druff’s sandwiches will be available every Sunday in the backyard. Official League Rules, Player Releases and Registration can be found at the links above.