MSU's Production of Heathers, The Musical 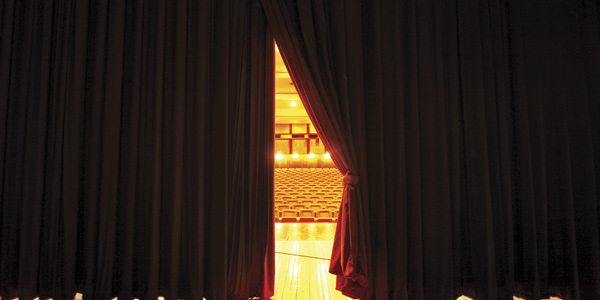 Atop the social hierarchy at Westerberg High are head cheerleader Heather McNamara, yearbook editor Heather Duke and “mythic bitch queen” Heather Chandler. Beautiful and popular, but also ruthless and cruel, the power clique of Heathers is unquestioned — until brainy misfit Veronica Sawyer and mysterious newcomer Jason Dean challenge the status quo. Now the scrunchie-wearing mean girls and their brutish jock counterparts are about to get their comeuppance! Based on the 1988 cult classic film, HEATHERS THE MUSICAL is an edgy, dark comedy with a catchy rock music score. Beyond adolescent love and angst, it deals with the serious issues of teen suicide, bullying, homophobia, date rape, gun violence and what it means to grow up.