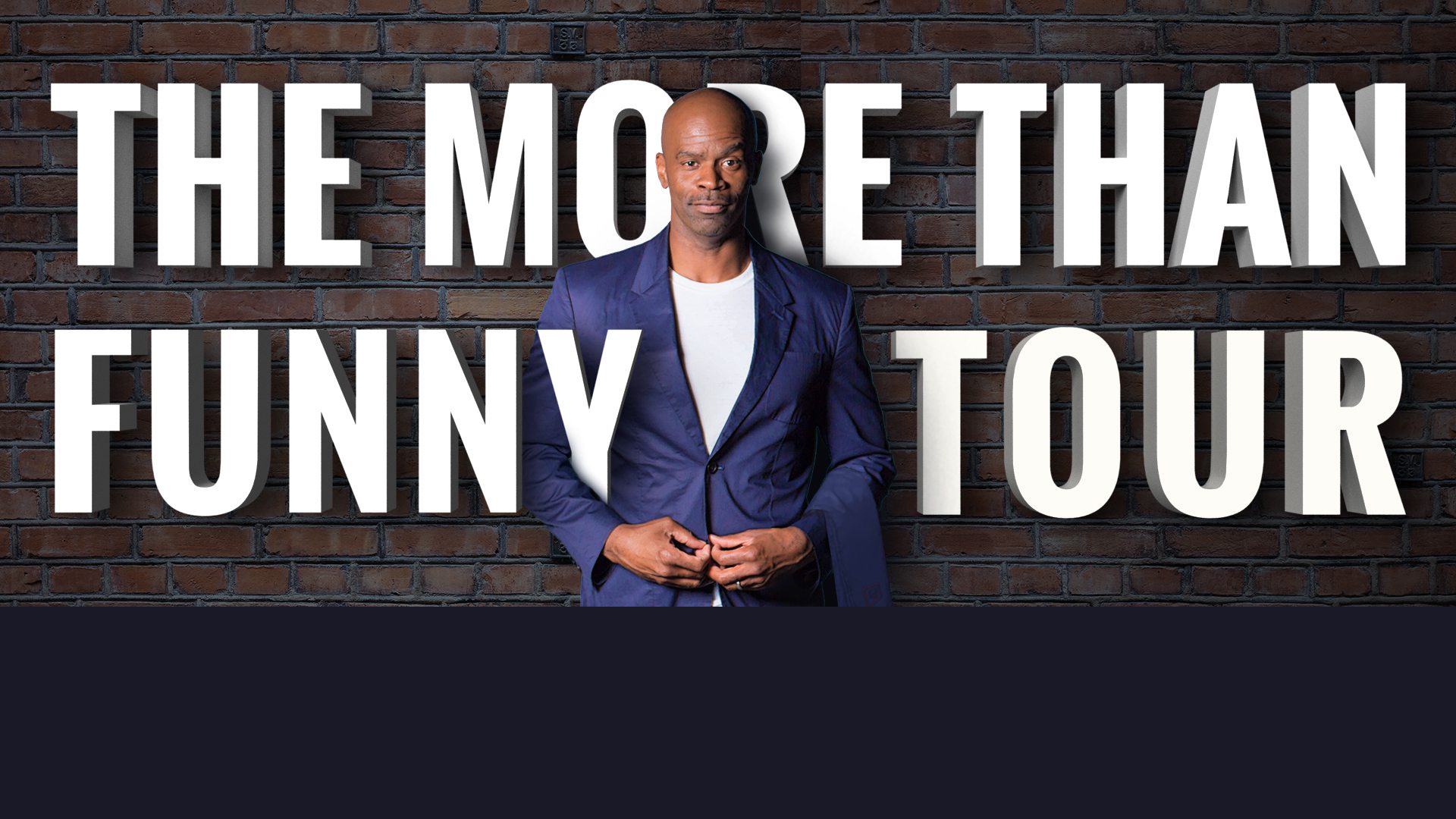 Hailed as one of today’s most gifted comedians, Michael Jr. got his start when George Wallace took him to the legendary Comedy & Magic Club in Hermosa Beach. Even though the club is the home of Jay Leno and “The Tonight Show” staff, the club’s owner slipped the unknown comic onstage to perform. A week later, Michael Jr. was performing at the “Just for Laughs” comedy festival in Montreal where he became the first comedian to ever appear live via satellite on “The Tonight Show.”

You’ll also find him at the most prestigious comedy clubs across the nation, including The Improv, The Laugh Factory, The Comedy Store, The Punchline, The Comic Strip, and Zanies Comedy Club.

Although Michael’s passion is comedy, he also has written a children’s book, The Parts We play.

On the home front, Michael is happily married. He and his wife are the proud parents of five beautiful children.

If you can’t make it to one of Michael’s live shows, check out his DVDs Thou Shalt Laugh, Laughing on Purpose, or Comedy: The Road Less Traveled