Jimmy Wayne Garrett and the Dreamwalkers at Krave 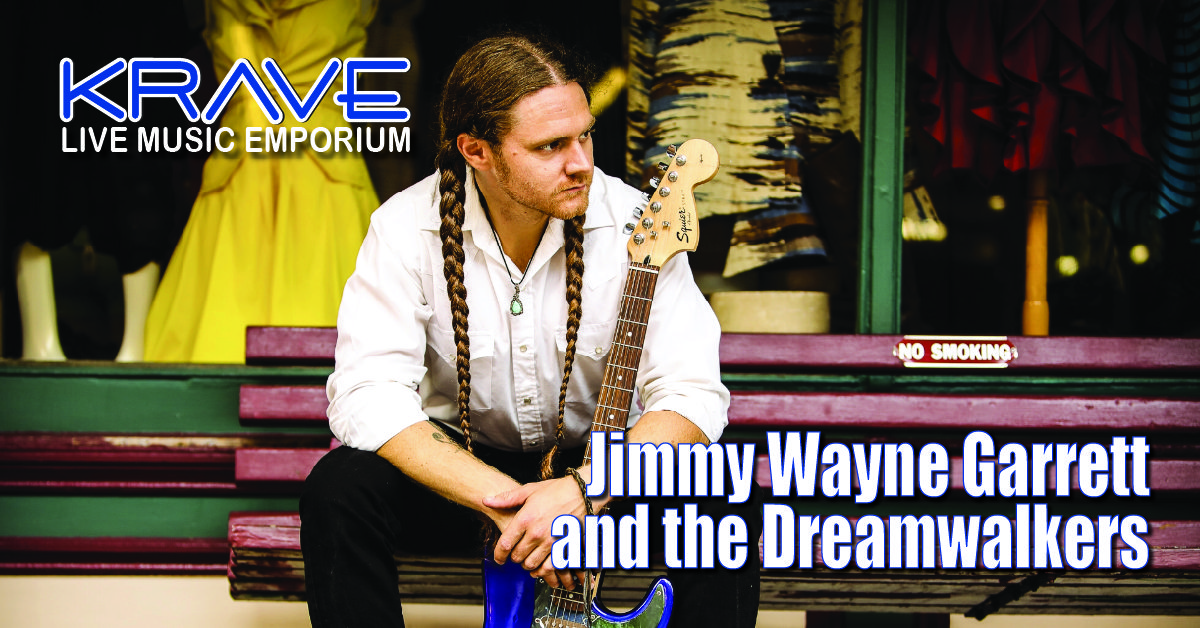 Jimmy Wayne Garrett was named the Ozark Blues Society's Blues Challenge winner 2015 in the solo/duo category. Then in January 2016 he went on to represent the O.B.S. and compete at the International Blues Challenge 2016 in Memphis, TN. In April of 2015, Liberty Bell was formed as the supporting band for JWG. In September of 2018 the band was renamed The Dreamwalkers. Heartfelt experiences of blues, soul and electric energy are shared with the audience in every performance.