"It Knows No Face" by Randy Bacon 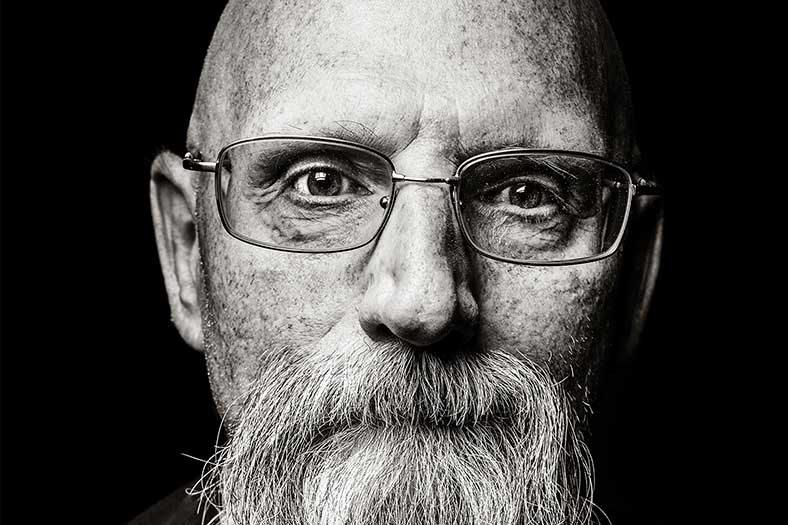 In conjunction with nonprofits, NAMI-SWMO and 7 Billion Ones and major support from Annie
Busch and Dr. Cindy Baker, ​It Knows No Face​ presents an extensive series of large scale,
intimate black and white portraits by noted artist and photographer, Randy Bacon, of suicide
survivors - individuals that lost a loved one to suicide or are personally dealing with suicidal
thoughts and or attempts. The exhibit includes corresponding raw, heartfelt stories from each
person talking candidly about suicide and the impact it has on their lives. In addition, Bacon
and producing partners and supporters created a powerful series of short films featuring the
subjects talking openly, truthfully and unbridaled about the topic of suicide. The motion picture
short film series will premiere at the opening reception on November 2.


This opening exhibition will also mark the launch of the "It Knows No Face - The Movement"
which will focus on growing a powerful 'voice' for suicide awareness and prevention. The
project aims to travel throughout Missouri and nationwide providing the backdrop for individual
and community discussion on the topic of suicide - to let suicide survivors know they are not
alone and that healing, hope and help are possible.

With the recent celebrity deaths of Kate Spade, Anthony Bourdain and Margot Kidder, the topic
of suicide is across headlines throughout the world. However, people still avoid the topic and
any discussion, yet the rate of suicide continues to grow significantly each year with
approximately 1 million deaths anticipated in 2018 - that is the loss of a loved one every 40
seconds. With this in mind, It Knows No Face​ was championed to become a strong, much
needed 'voice' for the deliberately silenced or the preferably unheard - people that are directly
dealing with suicide. This very important project and movement's mission is to become a
powerful tool to create measurable, positive change regarding mental illness and suicide. It
Knows No Face​ is truly unlike anything previously produced on the topic of suicide. As the
title denotes, It Knows No Face will clearly relay the fact that suicide crosses all ​
demographics - age, ethnicity, race, gender, socioeconomic status, etc.