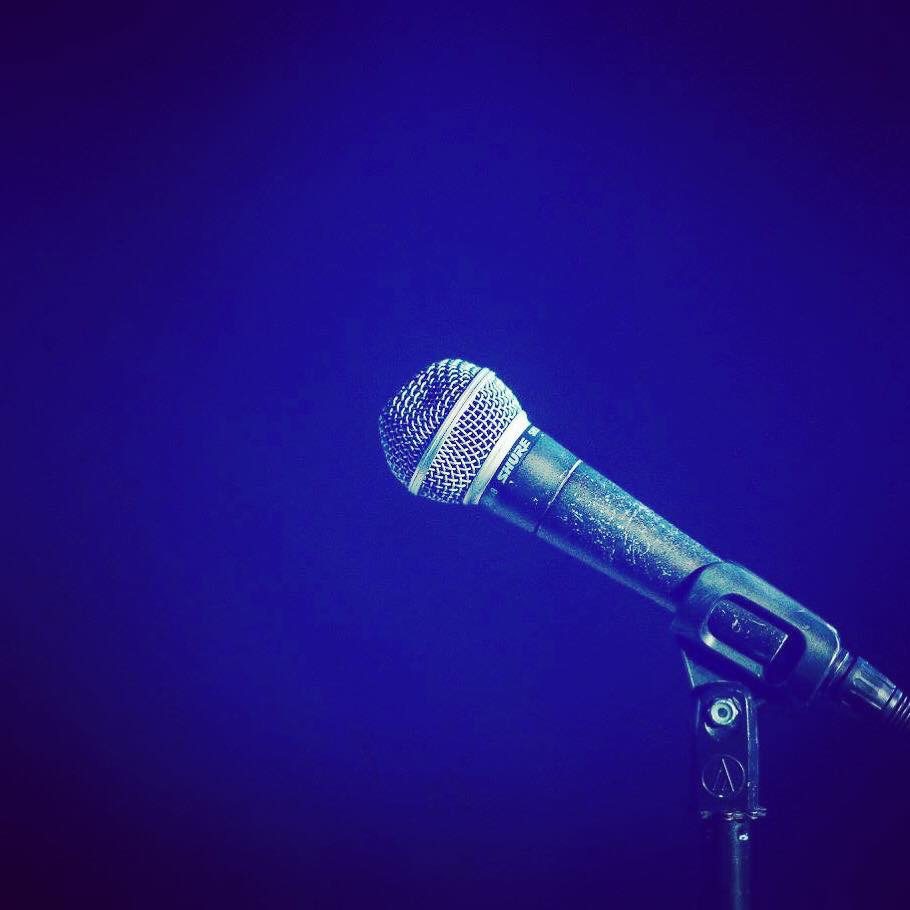 W﻿e told you that we were going to start doing MONTHLY improvised Mystery Hours, and we're keeping our promise! We'll be back at La Habana Vieja on Commercial St. for a really good time!
H﻿ere's the deal with this one. We're throwing a PARTY!
J﻿oy Robertson--who has been on our TV screens for years and years and years recently stepped away from television, and someone needed to throw her a party in appreciation of all the years she's been serving the community on television--and we're those people. Join us as we improvise and talk and throw a party for Joy.
I﻿f you're going to throw a party for such a grand occasion, you need to have great music, so we booked Deanna White.
T﻿his is going to be a good one, folks!
W﻿e'll do:
Short form improv
Intermission
Interview with Joy
Long form improv based on that interview
Music from Deanna
T﻿hen we'll head down to Ruthies down the street for a karaoke afterparty.