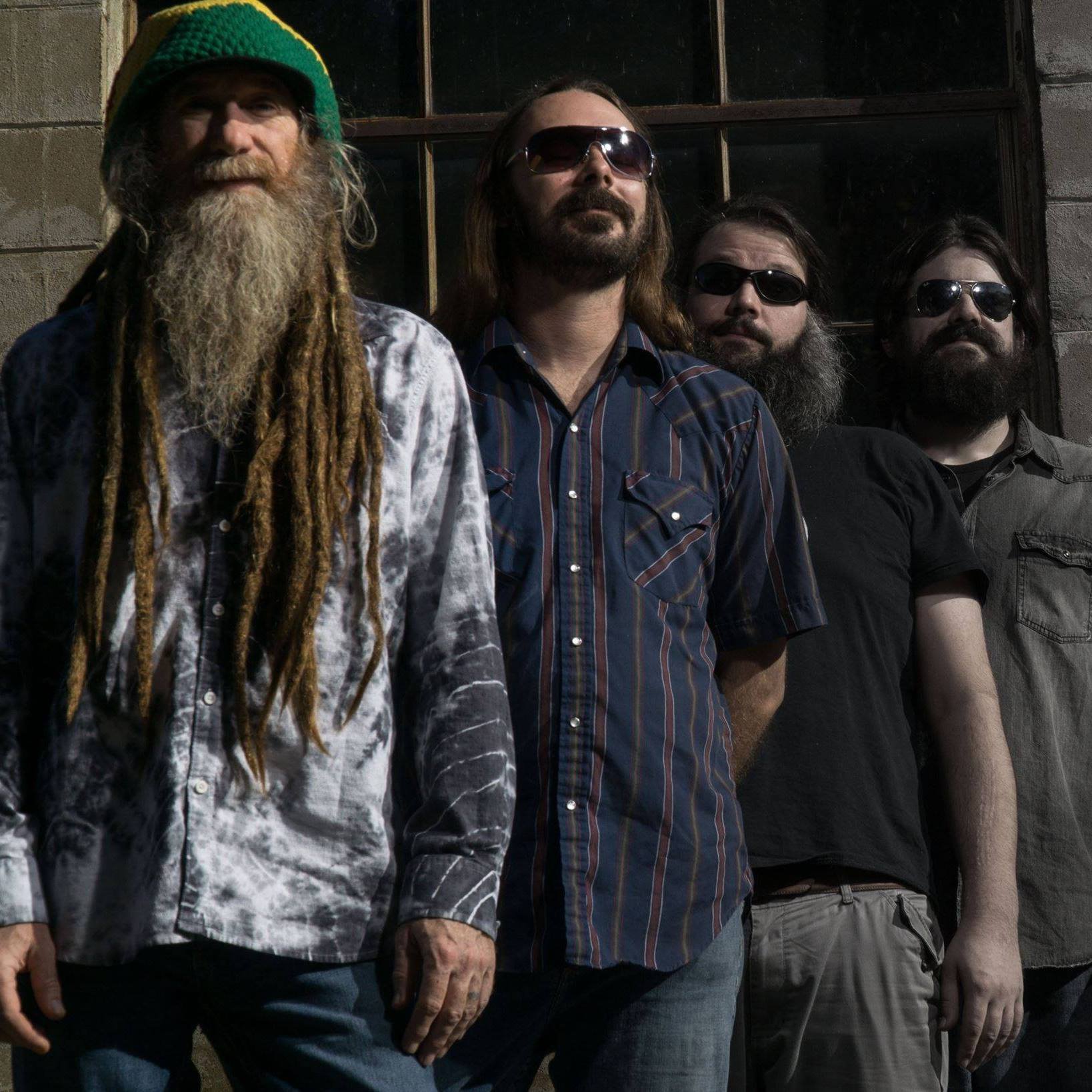 The Schwag is a band of musicians dedicated to carrying on the vibe and music of the Grateful Dead. Founded in 1991 The Schwag has performed over 3000 concerts throughout the United States. This group averages 150 shows a year and has a working songlist of over 200 songs from the Grateful Dead and Jerry Garcia Band catalog. For several years band leader Jimmy Tebeau also toured the country performing with Melvin Seals and The Jerry Garcia Band (JGB). The Schwag has opened for many notable acts including String Cheese Incident, Marshall Tucker Band, Leftover Salmon, Sammy Hagar, Little Feat, and Railroad Earth. For many years The Schwag hosted its own Schwagstock music festivals drawing crowds of an average of 5000 people per event several times per summer. The band owned the venue Camp Zoe in Missouri where the festivals were hosted. Some of the bands opening for The Schwag at these festivals were George Clinton & Parliament Funkadelic, Keller Williams, Big Brother & the Holding Company, and New Riders of the Purple Sage. Some of the guest musicians to play with The Schwag over the years include Chuck Berry, Bill Nershi from String Cheese Incident, Drew Emmitt and Vince Herman from Leftover Salmon, Butch Trucks from The Allman Brothers Band, Fred Tacket from Little Feat, Mike Gordon from Phish, and Vince Welnick from The Grateful Dead. Honorary band members for full Schwag shows include Merl Saunders, Melvin Seals, Johnnie Johnson, Jason & Travis & Kang from String Cheese Incident, and Devon Allman (Gregg’s son.) From May of 2013 to May of 2014, The Schwag was primarily on hiatus, as lead singer Jimmy Tebeau served time in federal prison in Yankton, South Dakota for a music/drug related crime. The Schwag band is now stronger than ever on a perpetual tour performing a different show every night of high energy organic interpretations of the Grateful Dead songlist.