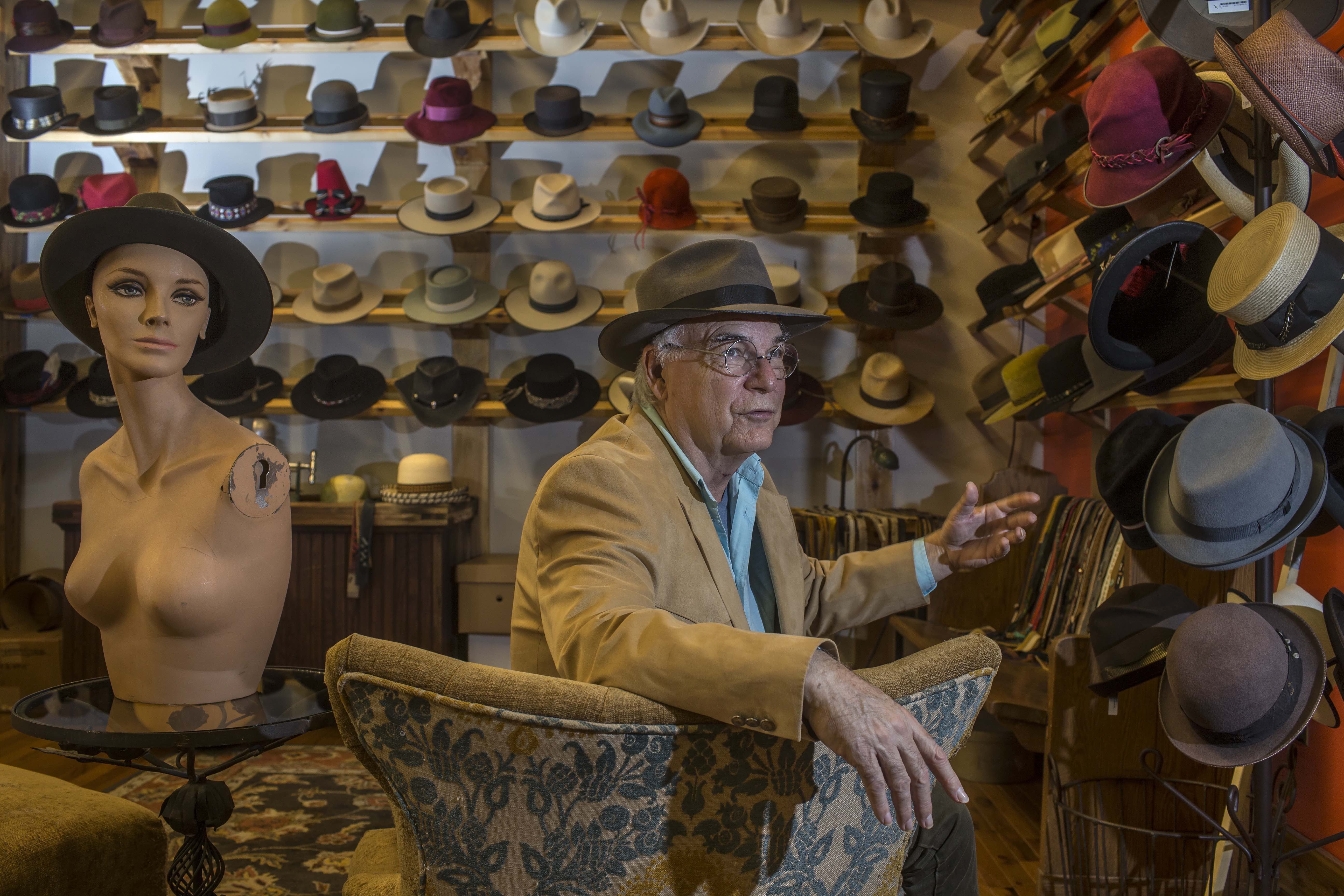 “Americana Pioneer” singer-songwriter David Olney will be making his debut performance at LINDBERG’s TAVERN in Springfield, MO on Fri., JUNE 1, 2018. Full event details below. David will be joined on stage by bassist Daniel Seymour for this tour run, performing songs from his current “Don’t Try To Fight It” full-length album on Red Parlor Records as well as from his deep catalog of acclaimed music spanning several decades.

“Americana Pioneer” singer-songwriter, stream-caster and actor DAVID OLNEY has released more than 20 albums over four decades. His new “Don’t Try To Fight It” recording on Red Parlor Records was produced by award-winning Canadian singer-songwriter and producer Brock Zeman. Mr. Olney’s music has been prominently featured in ABC-TV’s “Nashville” and his intelligent songs have been recorded by Emmylou Harris, Linda Ronstadt, Del McCoury, Tim O’Brien, Front Country, Slaid Cleaves and Steve Young, among many others. Well-known for his energetic live performances packed with such an intensity, they leave audiences with a truly memorable experience.

“If you like your musical heroes to rock out like the jackhammer of a rockabilly saint but also deliver song sonnets from a contemplative place, then David Olney is your man.” ( Acoustic Live! Magazine – New York, New York )

A published poet, Mr. Olney recently began burning his original Sonnets in wood blocks with his illustrated visual art making a debut at the Art & Invention Gallery in Nashville, TN earlier this year. David also made his Shakespearean acting debut and composed several songs for The Nashville Shakespeare Festival’s 2014 Americana-themed production of “As You Like It”. He returned to that stage in 2016 with another role and having penned more original music in “The Comedy Of Errors” presentation. He keeps up with fans on his weekly “You Never Know” Songwriter Series video streamcast where he performs a song and shares the story behind it – posted every Tuesday on DavidOlney.com and YouTube.

“[David Olney’s] got a most intense way with words and music, one that lets him zero in on an emotion and then laser it into the human heart itself.” (Bentley’s Bandstand, The Morton Report)

"…There's a LIVED-IN AUTHENTICITY to [David Olney's] voice that is beyond so many of the young pretenders around these days. Beneath the gruff exterior lies a big heart capable of tenderness...HE IS THE REAL DEAL."
( Exclaim Magazine - Toronto, Ont., Canada )

"A sturdy blend of elegant ballads, turgid deliberation and additional elements of Blues, Roots and even a bit of Vaudeville...an EXTRAORDINARY HYBRID of SOUNDS and STYLES." ( Blurt! )

“The man runs with a mighty serious crowd, and he’s got the goods to back it up. Even stripped down to an acoustic guitar and his gruff, expressive voice, his tales of woe and wisdom have the power to bring an audience to its knees.” ( Time Out New York )

“…While music is a subjective thing, it’s almost a certainty that
everyone who gives [David] Olney a listen comes away a fan of
the man’s ability to turn a phrase.” (The Daily Times - Knoxville, TN)

“Nashville's answer to the Bard.” ( The Nashville Scene )

“Anytime anyone asks me who my favorite music writers are, I say Mozart, Lightnin’ Hopkins, Bob Dylan and Dave Olney. [David] Olney is one of the best songwriters I’ve ever heard–and that's true. I mean that from my heart.” ( Townes Van Zandt )

“Situation” from David’s “Don’t Try To Fight It” album:
https://youtu.be/gKRTT3yWQTs

"Sad Saturday Night" from David's "When The Deal Goes Down" album:
http://bit.ly/1uXOrWJ