Chingy, Ying Yang Twins, and Petey Pablo at the Gillioz 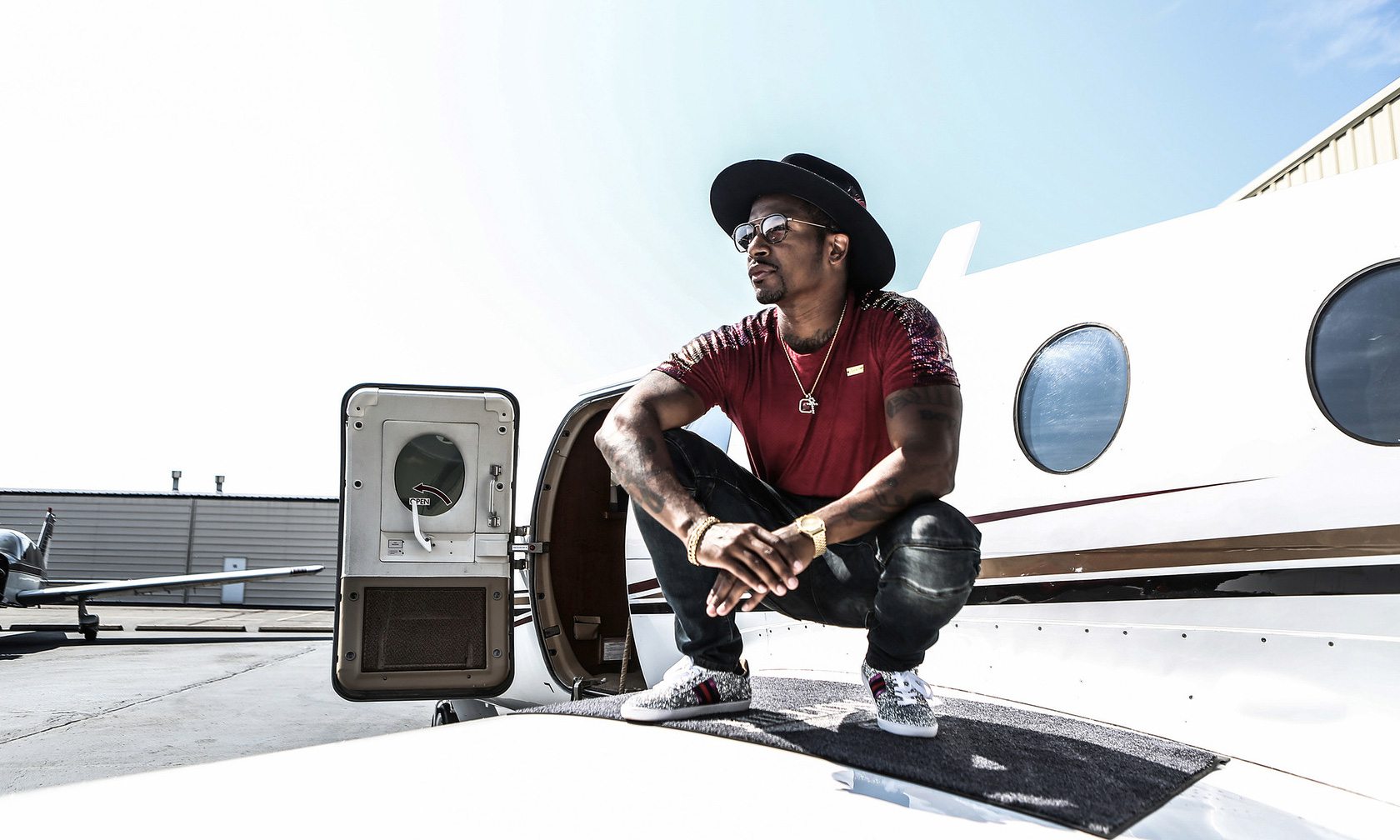 Howard Bailey Jr. also known as his stage name “Chingy” is an established Multiplatinum international recording artist from St. Louis, MO. His passion for music began at an early age, having being influenced by many different genres and artists including Michael Jackson, The Temptations, Kris Kross, & Tupac. His first performance as a young 12-year-old, was when Chingy entered a talent show as then rapper, Slix-O. Chingy's 2003 debut album, Jackpot, sold two million copies, producing other major hits “Holidae Inn” and “One Call Away”. A second album, Powerballin', was released in 2004 including features from Lil Wayne, Janet Janet Jackson, Lil Flip & R- Kelly. His third album, Hoodstar was released in 2006. “Pullin Me Back” and “Dem Jeans” were successful singles from that project.

Perhaps it’s the way they keep clubs turned up to the maximum with energetic anthems like the Lil Jon-assisted party starter “Salt Shaker” and Latin-tinged international hit “Shake” featuring Pitbull. Or maybe it’s how they push the envelope on decency on the foul-mouthed, triple-X-rated “Wait (The Whisper Song)” and hard-edged hood classic “What's Happnin” featuring Trick Daddy. Or it could be the way they effortlessly rise to any occasion on hits as diverse as their collaboration on Lil Jon’s “Get Low” or their crossover single “Dangerous” featuring Wyclef Jean. Whatever the reason behind their six-album career of megahits and platinum plaques, Ying Yang Twins have defined the sound of club music in hip hop for more than a decade. Made up of Kaine (Eric Jackson) and D-Roc (DeAngelo Holmes), these brothers from other mothers know how to get any party started right.

One of the more versatile rappers who came out of the Dirty South school of hip-hop in the early 2000s, multi-platinum and Grammy-nominated North Carolina native Petey Pablo has demonstrated the art of mixing poignancy with sharp, gut-wrenching lyrics that reach across age, race and social status. The gruff-voiced MC was born and raised in Greenville, NC, and is best known for rap anthems such as "Raise Up,” “Freek-A-Leek” and “Carolina Colors,” have become mainstays on urban radio and as sports stadiums across the country. “Raise Up” peaked #1 on the US Billboard Rap Chart and #25 on the Billboard Top 100. “Freek-A-Leek” climbed to #2.