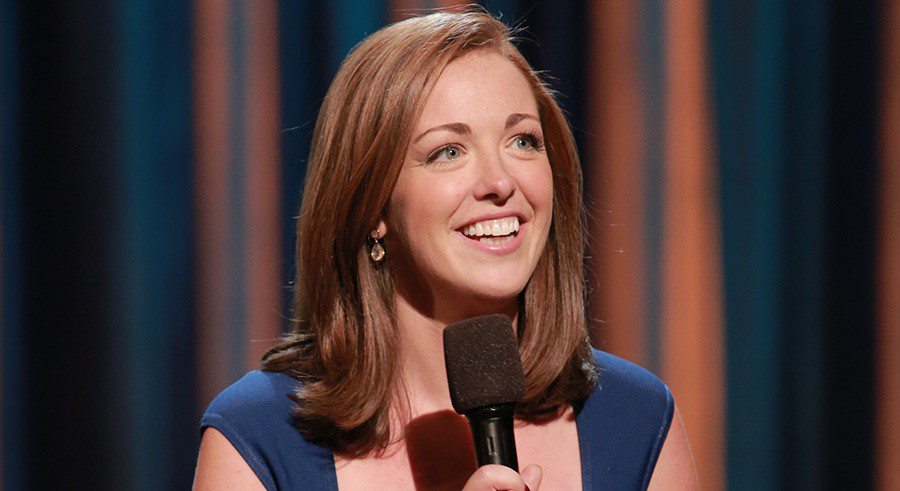 Megan Gailey made her late-night debut on The Conan O’Brien Show, appeared in Season 3 of Adam DeVine's House Party on Comedy Central and was a cast member of the MTV show Ladylike. Megan was part of the 2015 New Faces show at the Just For Laughs Festival. Megan recently wrote for the ESPY Awards and wrote for the MTV series LADYLIKE, as well as the Comedy Central pilot SIDELINERS. Megan also regularly features for Anthony Jeselnik.