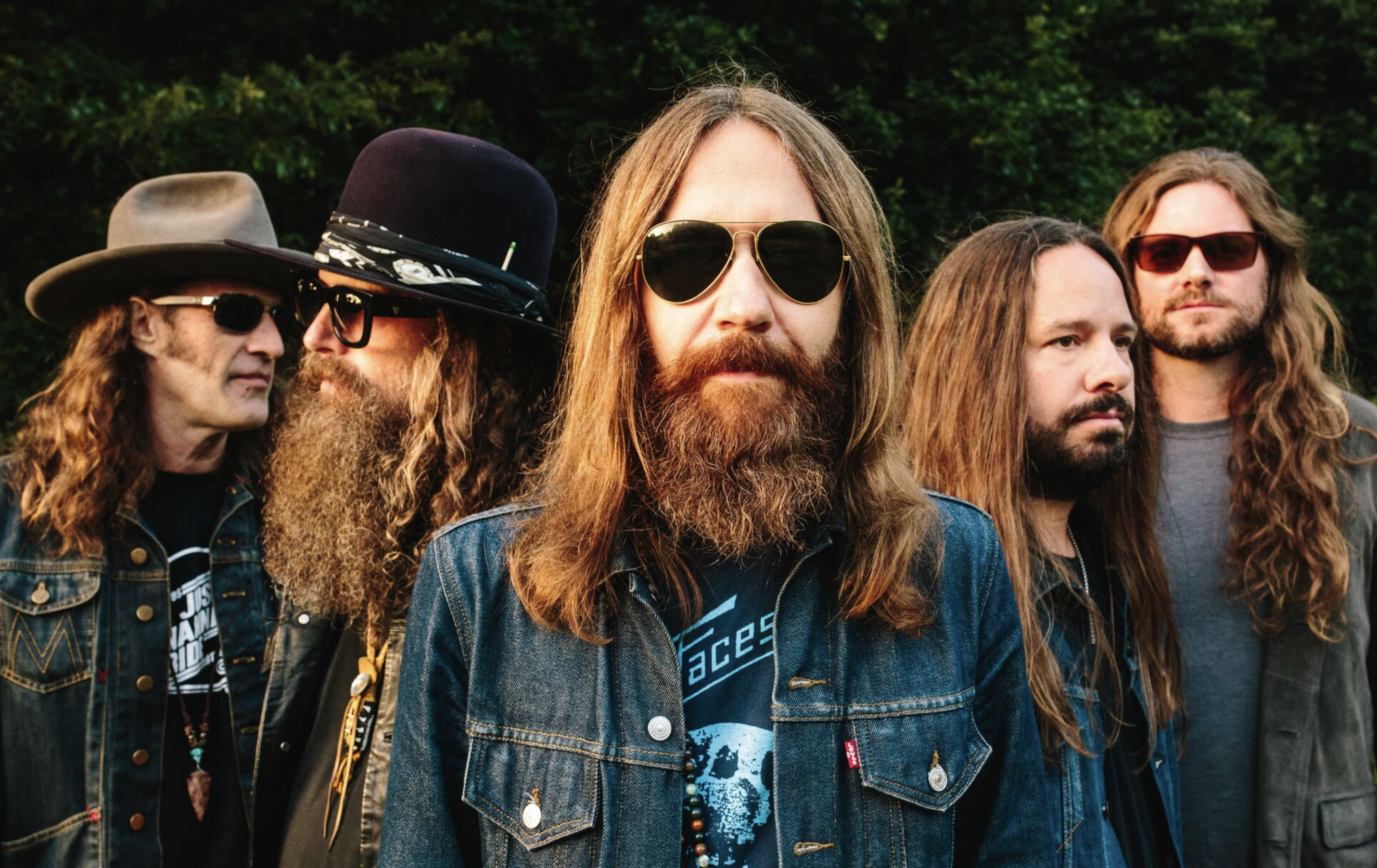 Blackberry Smoke has evolved from rough-edged club act to arena-ready rock 'n' roll juggernauts, while steadily extending and expanding the Southern rock tradition. Since the group’s formation in 2000, the band has never shied away from hard work, playing more than 250 shows a year and building an ever-expanding audience on the strength of its live shows. In addition to winning fans and friends throughout the United States, they've toured Europe multiple times and performed for the first time ever in Australia in 2016 to sold-out crowds.