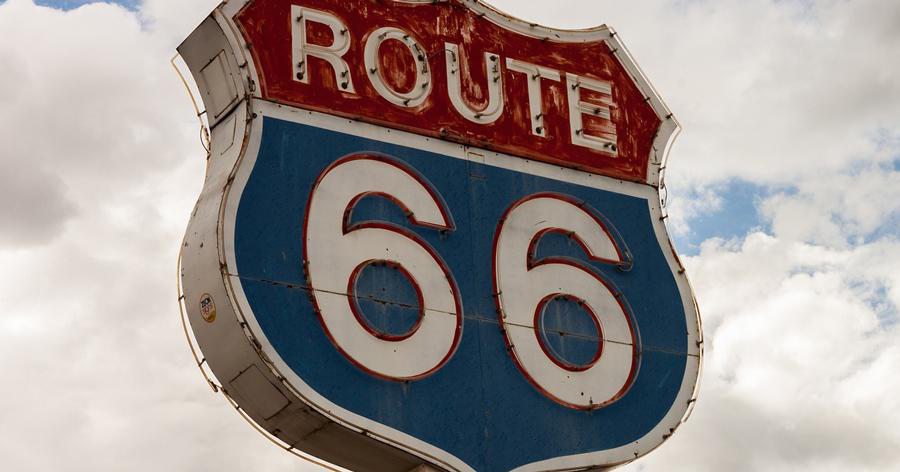 Springfield is officially recognized as the birthplace of what became known as the iconic "Mother Road." It was on April 30, 1926 at the Colonial Hotel, via telegram, that Springfield businessman John T. Woodruff and Oklahoma businessman Cy Avery first proposed U.S. 66 as the name of the new Chicago-to-Los Angeles highway. Route 66 meandered across the city from Kearney Street to Glenstone Avenue to St. Louis Street, through Park Central Square to Olive and College streets, then headed west along what is now Chestnut Expressway.