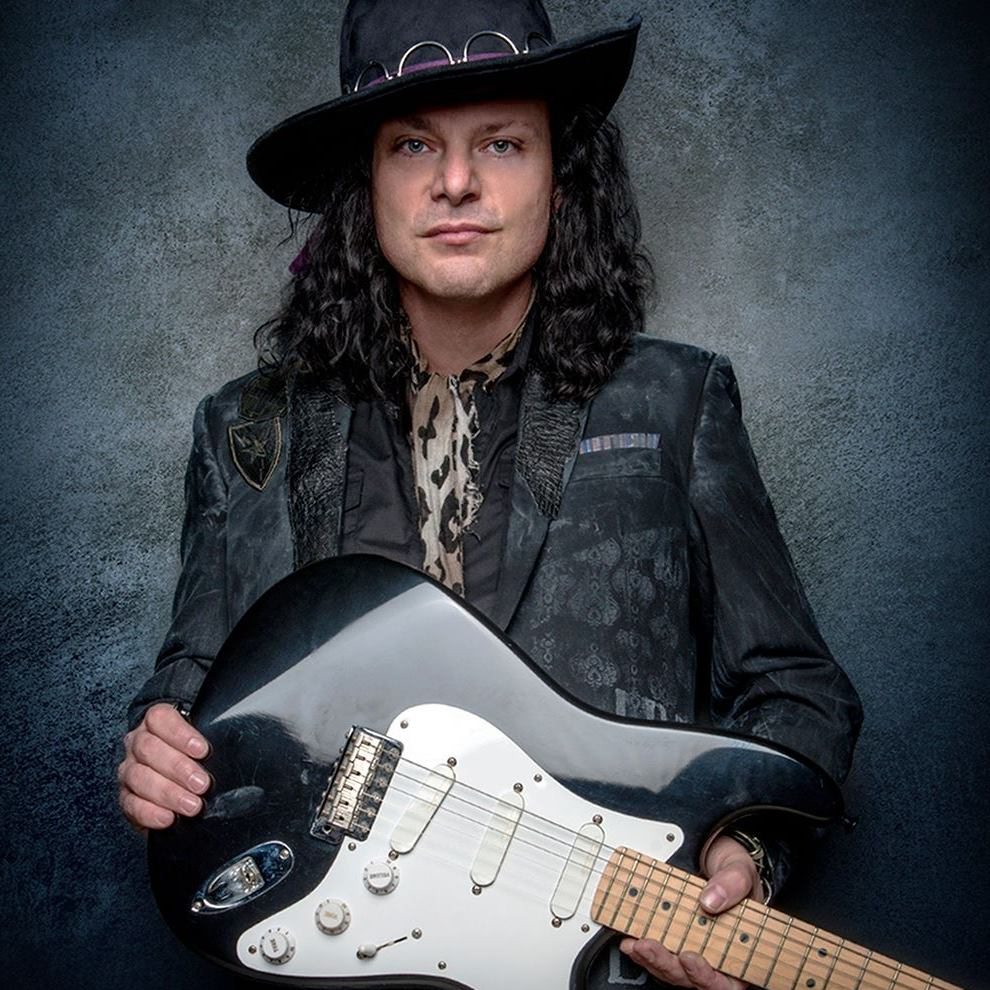 Anthony Gomes, #1 Billboard Blues Artist, will be bringing his high energy blues rock show to Krave in Springfield, Missouri on Saturday, April 7 at 8:00 pm. Tickets are $10 in advance, $12 at the door. Ages 21 & up.

Anthony, joined by bassist Sean Holland and drummer Jeremy Whoodie Howard, will be showcasing songs from his latest release as well as performing fan favorites from past albums. Gomes sings and plays with integrity and deeply felt emotion oblivious to fortune and fashion. The resulting music is a blazing cathartic experience radiating therapeutic heat for body and soul.