An Intimate Evening of Blues with Eli Cook 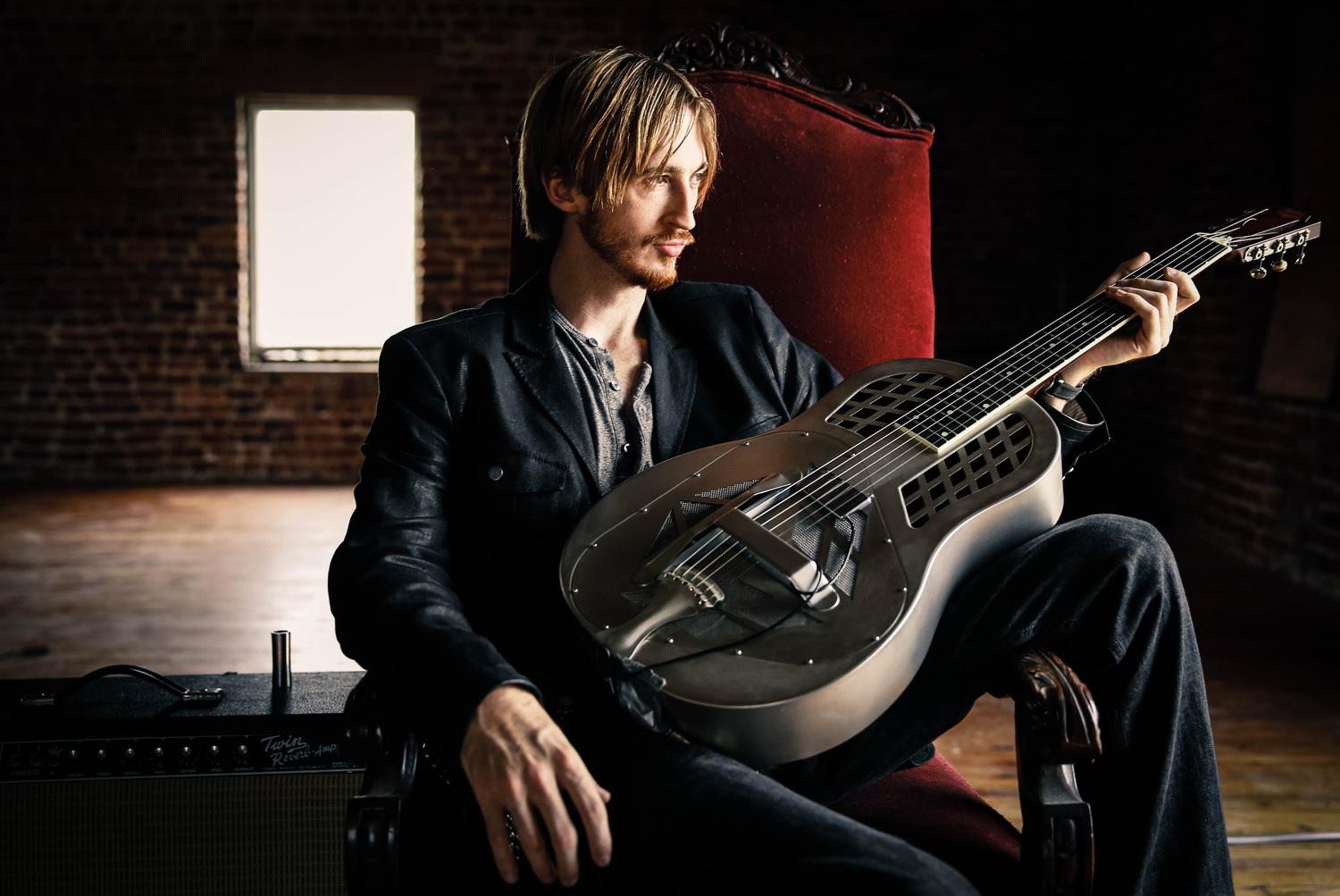 Tickets available at “Stick It in your Ear Record Store” in Springfield, MO.

Eli was born in a Blue Ridge Mountain hollow full of “old cars, chain-saws, and guitars.” Radio still reigned, and telephones and television failed. He began playing gospel at revivals when he was 15, and still never forgets to “take you to church” at some moment in his performance today.

Eli’s career was launched when he opened for B.B. King at the Paramont Theatre to a standing ovation and was featured in Guitar Player Magazine. Today, he tours throughout the United States and internationally with venues ranging from the Kennedy Center and the Library of Congress, to B.B .King’s Night Club of NYC.

Known for his adrenalized performances, original compositions, and brilliant guitar playing, Eli Cook is revolutionizing the Blues experience for the 21st century. Described as “the best blues singer of his generation: (All Music Guide), and “one of the top three blues soloists worldwide” (Blues Matters Magazine), he is equal master of slide and twelve-string guitar.

Eli explodes the Blues horizon. There are no boundaries, no stop signs. With fresh arrangements of classics by Skip James, John Hurt, Elmore James, and Jimi Hendrix, as well as his own critically-acclaimed words from 7 recorded albums, Eli opens the door for you to enter a dimension of blues guitar-playing never before seen in the musical world.